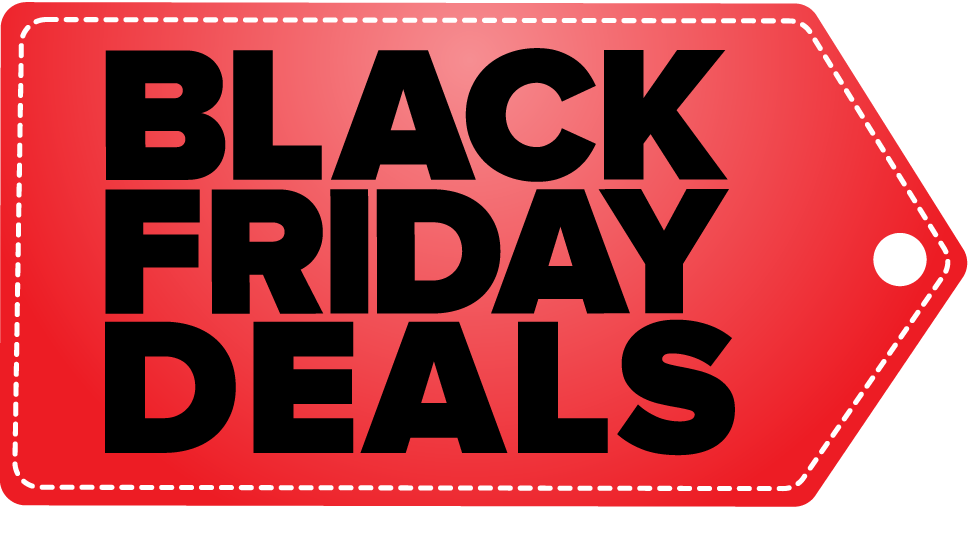 Providenciales, 27 Nov 2015 – On the public holiday in the Turks and Caicos today there was, in the original plan, expected to be religious services held to thank God for the islands and its people and its prosperity. However, Magnetic Media observes that the day is continuing with the trend from nearby USA and remains a weekend of shopping bonanzas.

Black Friday sales and specials are promoted around the country and residents are turning out in strong numbers to cash in on the savings. Since 5am Kishco welcomed a stream of shoppers and will give the first 200 people to show up Apple Watches. KB Homes, another major retailer is marking down prices by a giant 25% on all home, building, holiday décor and gift items ahead of the opening of a new depot in Provo’s industrial area.

Grocery items are also marked down this weekend at various stores. Graceway IGA is saving patrons money on festive food items especially; IGA now has its stock of real Christmas Trees set up.

This weekend will also see the 31st anniversary and grand reopening of BML Do it Center in Grand Turk; where prices are slashed by 20% at the place where it all began for the Adams’ family.

Black Friday is an American tradition where shoppers pay no taxes on popular consumer items; it has evolved to embrace new methods in shopping and some savings spill into the weekend and have even forged Cyber Monday.