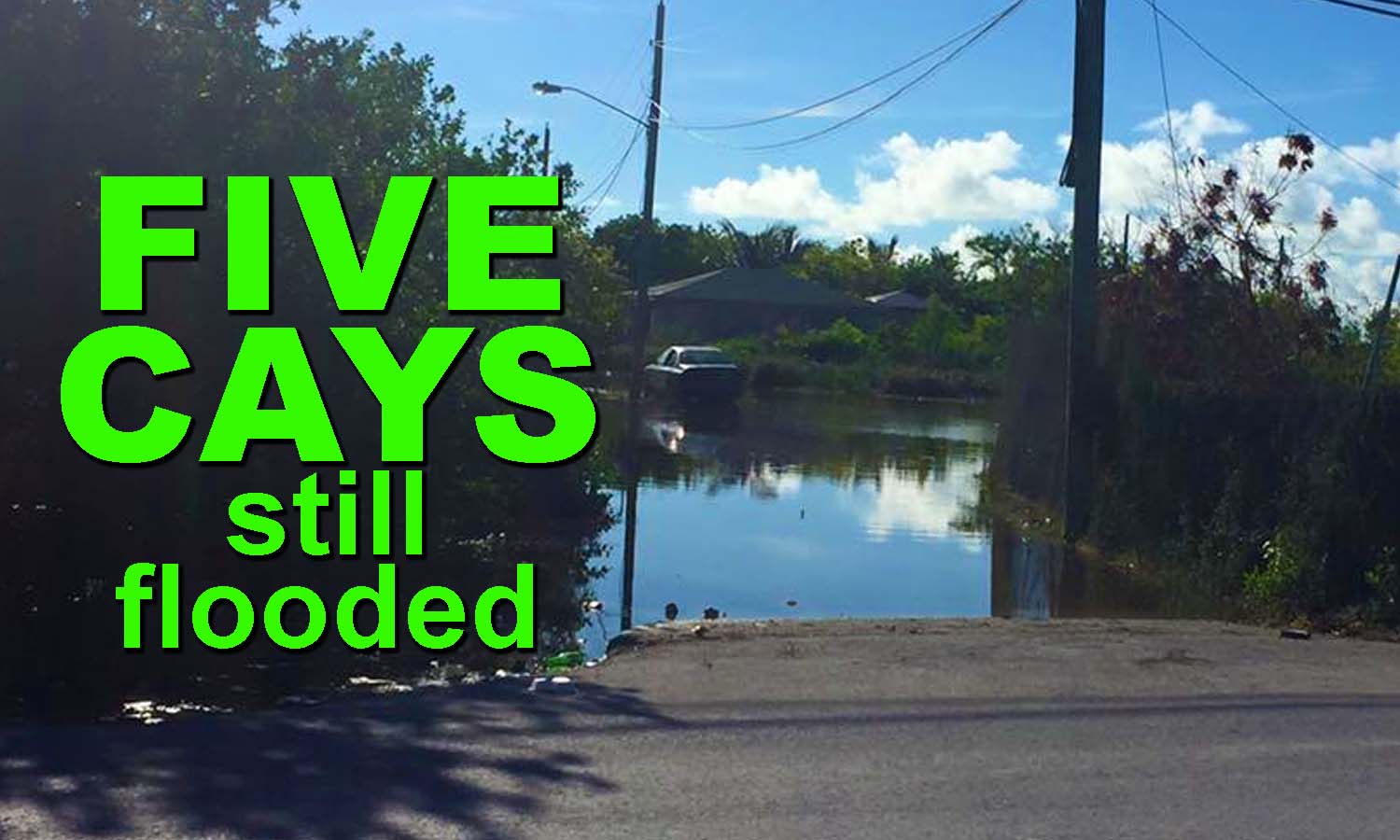 Providenciales, 30 Oct 2015 – Private property owners and private residents are a big part of the problem of mosquito infestation – some deliberately and others inadvertently – these views are being expressed in social media strings and by some politicians.

Vociferous residents have chimed in on the popular Speak Your Mind TCI to say that ‘nastiness’ is to blame for some of the inundation of mosquitoes; these residents say there are just too many people prepared to throw garbage along the roadways and that is a known haven for mosquito breeding.

In a media statement, another challenge brought to light may not be so irresponsible according to former PDM leader and current PDA Leader, Oswald Skippings.

Skippings called the PNP Administration insensitive. “…some of the owners are unemployed and are struggling to survive and therefore cannot afford to pump the water off their property. Government must also understand that while it may be a private property, the possible resulting problems may affect the entire community if not the entire island and country.”

Skippings accuses the Government of refusing to pump water out of areas like Five Cays, which he says still has standing water from Hurricane Joaquin.

During the recent House of Assembly debate, Minister responsible for public works, George Lightbourne said over $400,000 was approved at Cabinet for work and repairs in the aftermath of the hurricane.

Environmental Health on Thursday shared the fogging schedule for Provo and explained to Magnetic Media that both North and Middle Caicos are being sprayed daily.