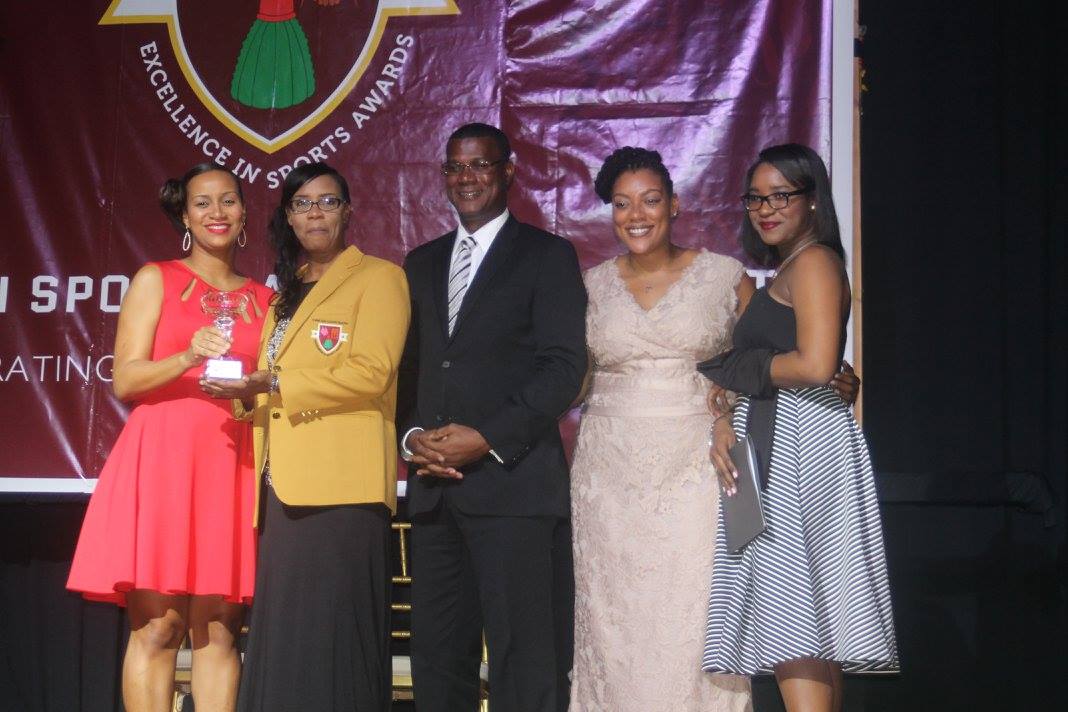 Providenciales, 26 Oct 2015 – There is more from Sports’ biggest night in the Turks and Caicos as Turks and Caicos athletes and coaches from past and present were awarded at the 1st Annual Sports Awards on Saturday October 25th at the auspicious celebrations.

Track star Delano Williams was awarded for his contribution as a sports ambassador.

Six year old Olivia Parks – the youngest honoree was named Junior Female Athlete of the Year and Ifeanyi Outonye got the nod for Sports Personality of the Year.

Keith Cox was named Unsung Hero of the Year and Association of the Year went to the Turks and Caicos Island Football Association, better known as the TCIFA.

The inaugural annual awards show was hosted by the Ministry of Education, Youth Sports and Culture.