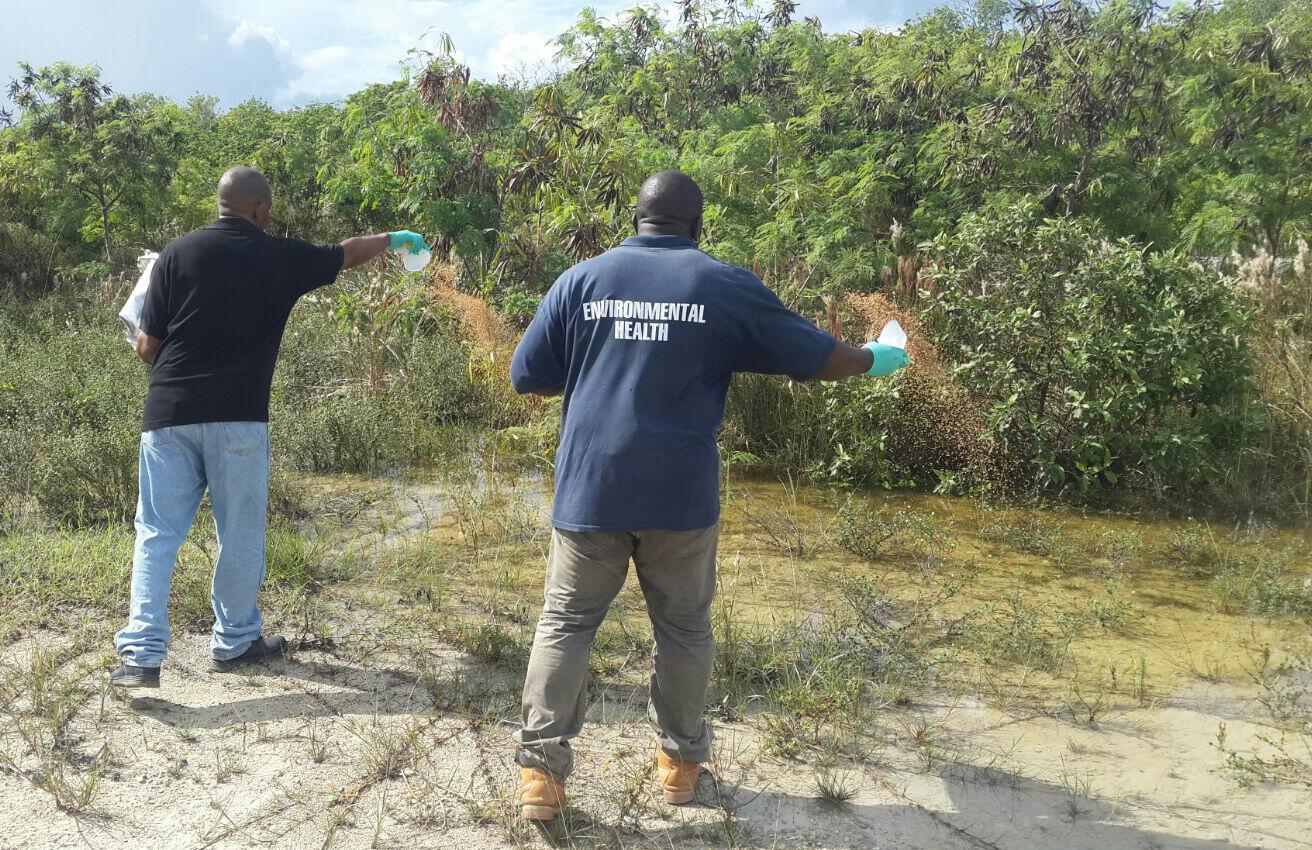 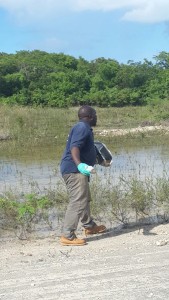 Providenciales, 23 Oct 2015 – The sun peaked out in North and Middle Caicos yesterday and the Environmental Health Department reports that it took that opportunity to lavacide swamps on the country’s two largest islands.

In North, fogging began Thursday night and activity will gain gaining momentum tonight, into the weekend and the new week. In Provo, when mosquito spraying resumes it will begin in Chalk Sound, Five Cays and Airport Road areas.

It is still a good idea to open windows and doors when the vector control unit is in your area; the fog is not harmful to humans, according to the World Health Organization and it can also kill mosquitoes inside your home.