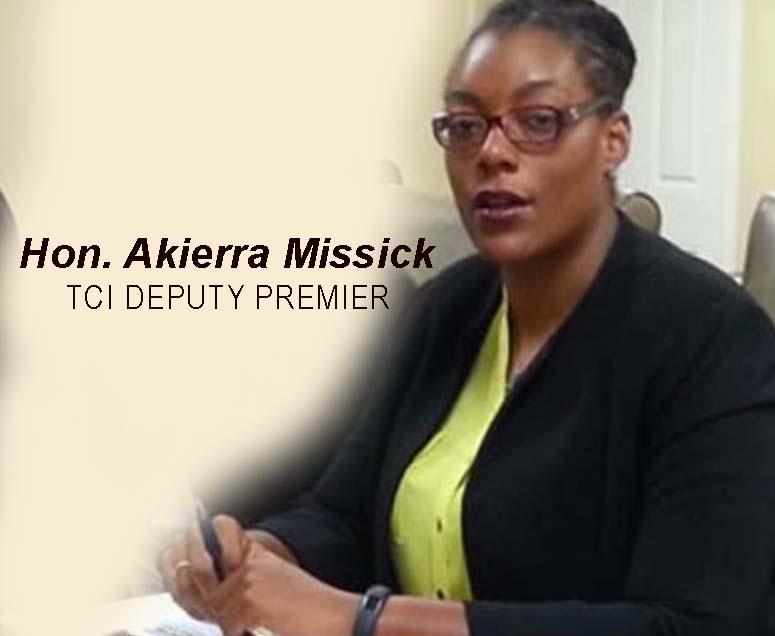 Providenciales, 08 Oct 2015 – It would have been unlawful for the Department Disaster Management and Emergencies to issue a watch or warning independent of international agencies as Hurricane Joaquin approached; this from the Acting Premier, Akierra MIsick.

During a PTV8 interview, it was said there was no scientific information to call for it and, that action from DDME would have been a breach of protocol.

The Turks and Caicos was never placed under watch or warning until later on Thursday; by then many areas were out of electricity, flooded and being battered by storm surges and winds.

The community continues to say they wish they had more warning to prepare for the category four hurricane.

On the weekend, the Premier said information dispatch could have been better and that he believes new systems in country will add to notices emanating from outside agencies.