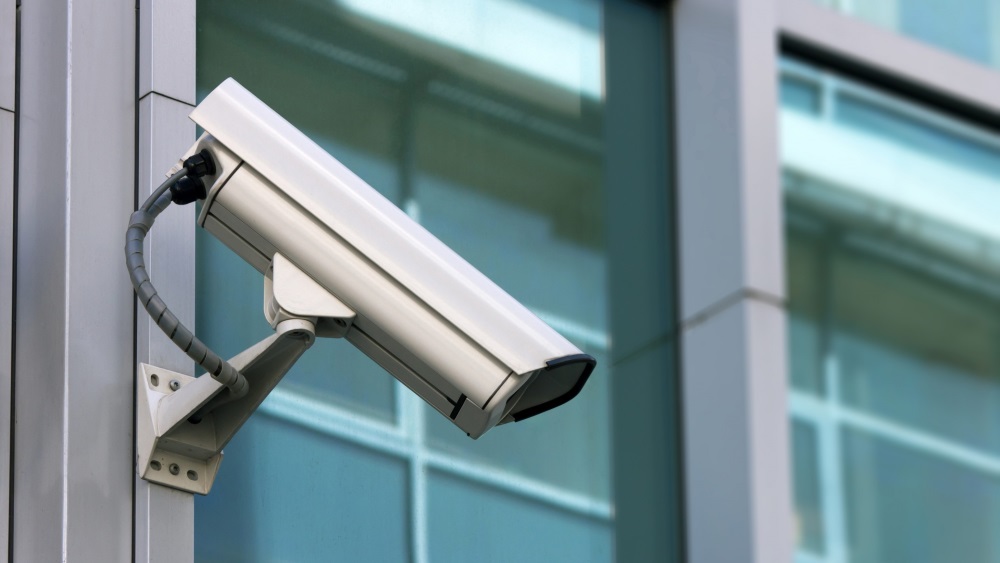 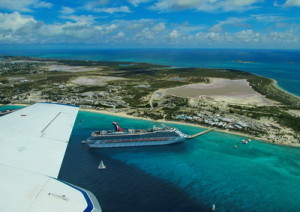 Providenciales, 07 Oct 2015 – There is major interest in building a private airport in Grand Turk and when Cabinet met last week, it was agreed that the Turks and Caicos Islands Airports Authority should move expeditiously in considering applications.

A new FBO will be established in the country if all goes well, but this time the approval is for Grand Turk.

In fact, Cabinet minutes to media explain that it was agreed to convey to the TCI Airports Authority support for the project. Cabinet is also forging ahead with a plan to give business and home owners a break on import taxes on security video cameras.

The Acting Governor and Ministers agreed that it makes sense for the Ministry of Finance to now produce a paper for approval at the next meeting of Cabinet.

That paper will reportedly introduce zero-rated import duty for individuals and businesses in the TCI who buy and import CCTV security equipment. The move comes in the aftermath of a disturbing wave of crime in the country.