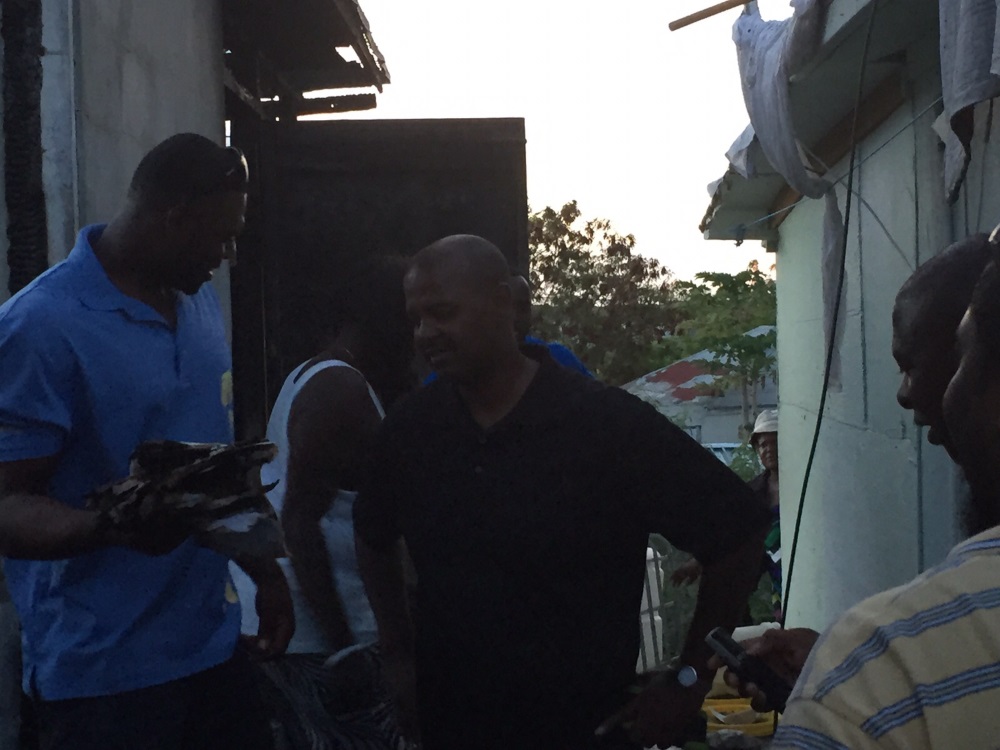 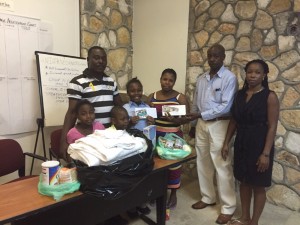 Providenciales, 24 Sept 2015 – A united front to help victims of disaster; that was the stance taken by the Department of Disaster Management, various NGO’s and members of the community who came together to provide relief for families who lost their homes during Tuesday night’s fire in Five Cays.

Three families, 17 people including 11 children were all affected by the blaze; those victims, ranging from 65 years old to as young as two…parents, grandparents and toddlers whose homes are no more.

Tuesday’s tragedy drew financial and emotional support for those affected.

Dr. Virginia Clerveaux, Director of DDME at a press conference on Wednesday said they have received over 1,000 dollars in cash donations for families. Ocean Club West donated bags of linen and toiletries.

Dr. Clerveaux said the families will not be on the streets and that Social Services is working with the victims and the TCI Red Cross says it will continue to help the families.