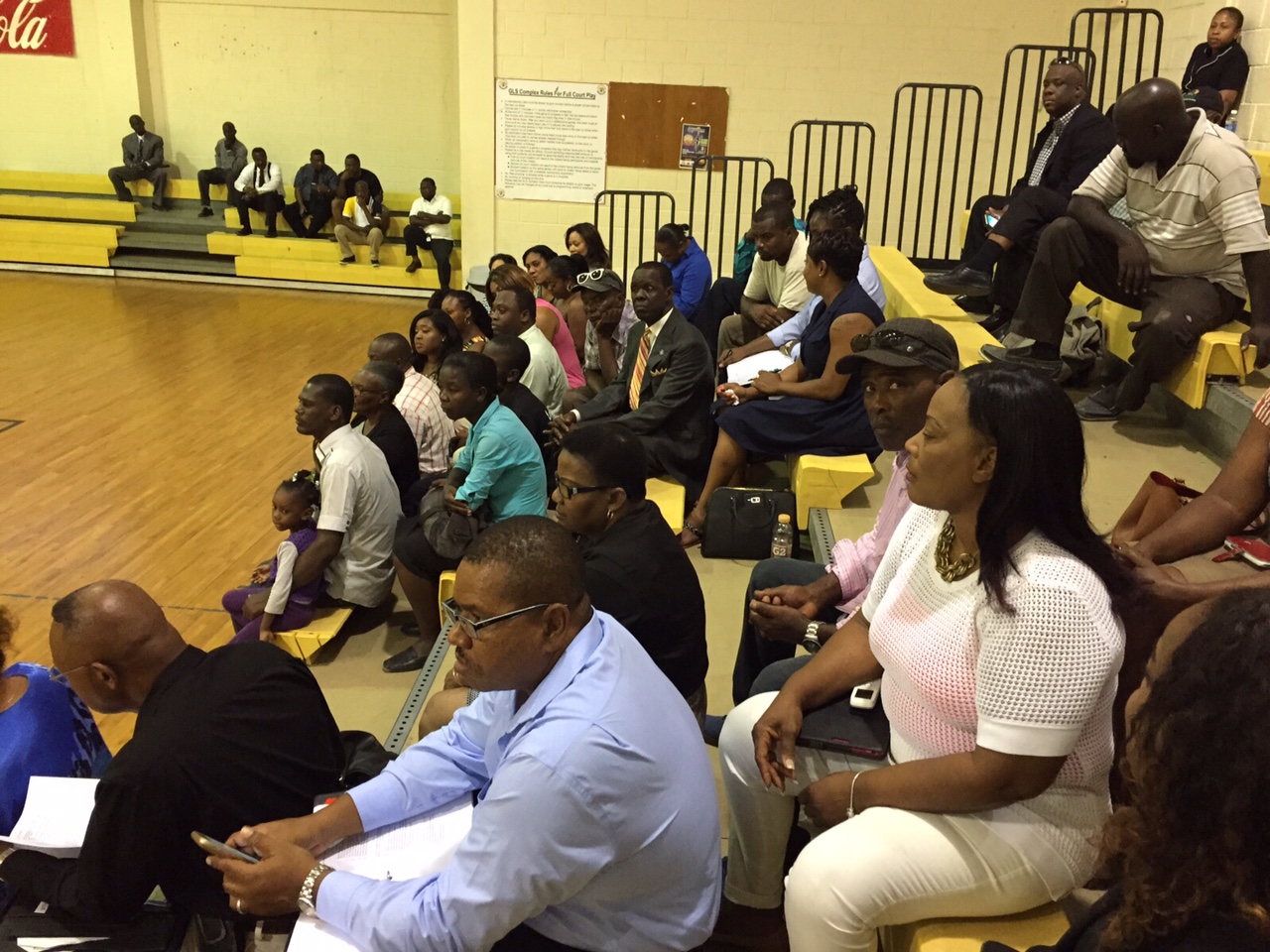 Providenciales, 04 Sept 2015 – The Premier and his Cabinet are inviting the public to speak their minds, not on the popular social media page but at a press conference styled town meeting to be held in the two major islands – Providenciales and Grand Turk.

On Monday, the Office of the premier says the meeting will be set at the Gus Lightbourne Gym with a 7pm start and will tackle hot button issues like the UK’s recommendations for Constitutional review; it was rejected by the Foreign Office as unnecessary and unwise at this time… the UK’s appropriation of funding for the SIPT; an extra $2.2 million dollar spend is set to be approved by the Foreign Office despite Cabinet rejection of the idea; the Immigration Bill 2015 which has generated heated reactions and a call to slow down the pace of the process and other important national issues.

Grand Turk’s meeting will be held at the HJ Robinson High school auditorium, also at 7pm but on Wednesday of next week.