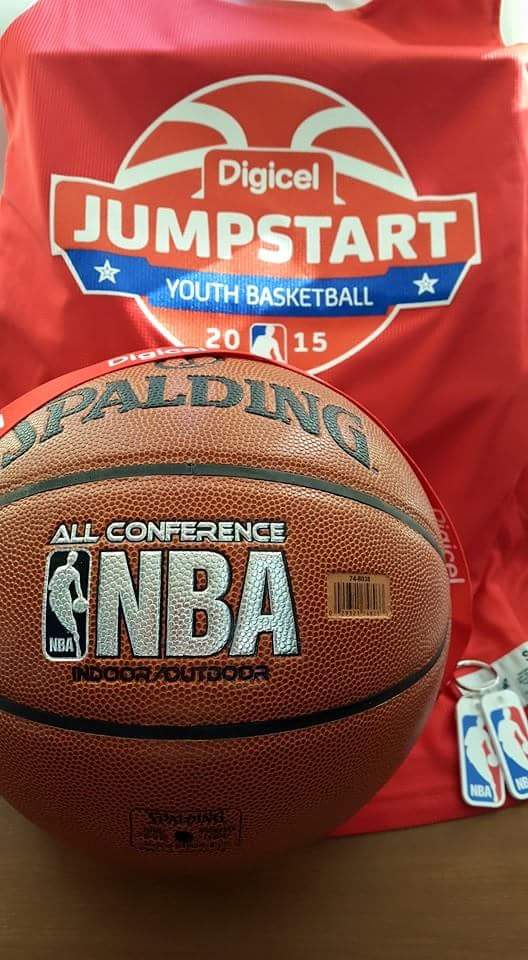 Providenciales, 04 Sept 2015 – Digicel and the NBA have joined in partnership to launch the Jumpstart Basketball Clinics in the Caribbean. The Turks & Caicos are one of six countries selected to host the clinic, which will take place Sept. 13th – 15th at the Graceway Sports Centre in Providenciales.

The Digicel NBA Clinics offer 42 aspiring young basketball players an opportunity to train under the tutelage of official NBA coaches as well as developing coaching expertise of 15 local coaches.

Head of the (PABA) and head of the Rising Stars Basketball Club, Sydwell Glasgow and Mervin Forbes said that they applauded Digicel and the NBA for such a “much needed” initiative where local coaches and players can benefit from NBA style training.

Digicel expressed that “this is a tremendous opportunity for young TCIslanders to jumpstart their NBA dreams.