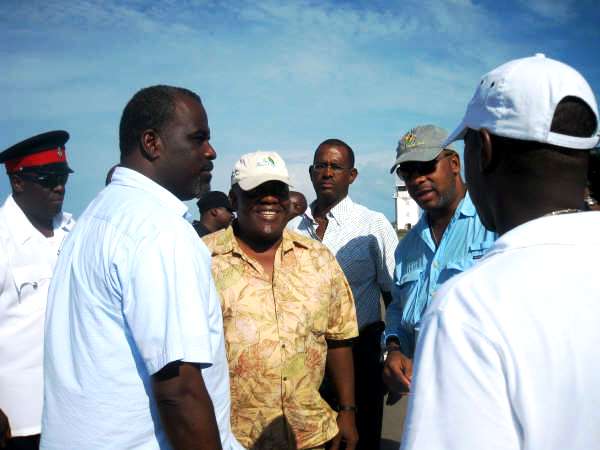 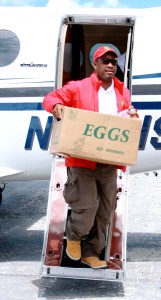 Providenciales, 02 Sept 2015 – Yesterday, September 1st, marked the seven year anniversary of Hurricane Hanna, which downgraded to a tropical storm in TCI waters and spent nearly a week in the country back in 2008. Hanna forced schools to be closed, brought an eerie presence over the islands, inundated us with water and most notably tore up our North to Middle Caicos causeway.

Hanna took what seemed to be a never ending jaunt around the islands… circling for days. Who could forget that frightening storm surge in the Five Cays area where those who survived it reported a wall of water as tall as six feet falling into the shore and forcing mainly the Haitian migrant population to run and form unofficial rescue crews.

Lives were saved and as a nation, the TCI recorded no deaths in the storm Hanna, which ultimately killed over 532 people after plowing through at least six countries.

The causeway is currently still in repair; just entering phase two of a reconstruction which is hoped to build a more resilient linkage between the country’s two largest islands of North and Middle Caicos. It was an unforgettable moment in history.

Additionally, to see our collection of government provided photos at the time in 2008; to view images which includes former Premier Michael Misick, former Home Affairs Minister Galmo Williams and the then team which was galvanized in the aftermath of both Hanna and Ike during that season and images of the damages themselves, go to MagneticMediaTV.com.