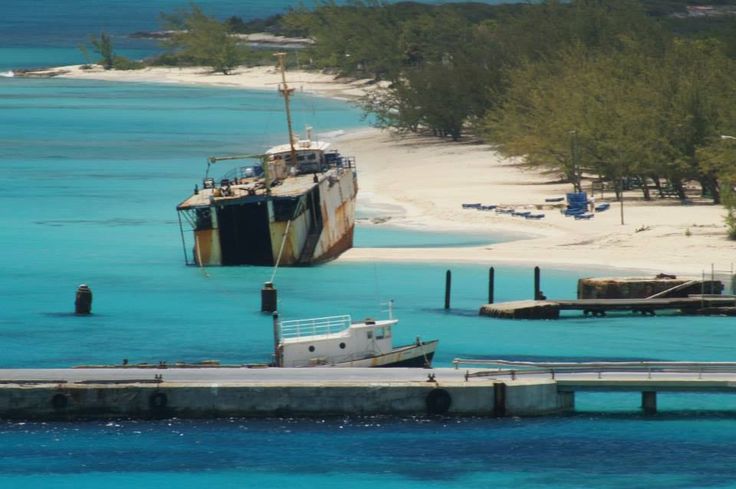 Providenciales, 07 Aug 2015 – During House of Assembly debate last week, the Premier shared that the boat stuck on Governor’s Beach in Grand Turk would be removed now that the legal process is all done; yesterday the country’s leader reiterated that promise.

The Mega One Triton ran aground on the prestigious beach in the capital during what became Super-storm Sandy; that was October 2012 and had posed an environmental threat. The case, brought by DEMA and the Attorney General’s Office leveled charges against four people.

It is likely TCIG can now receive bids for the removal of the vessel.