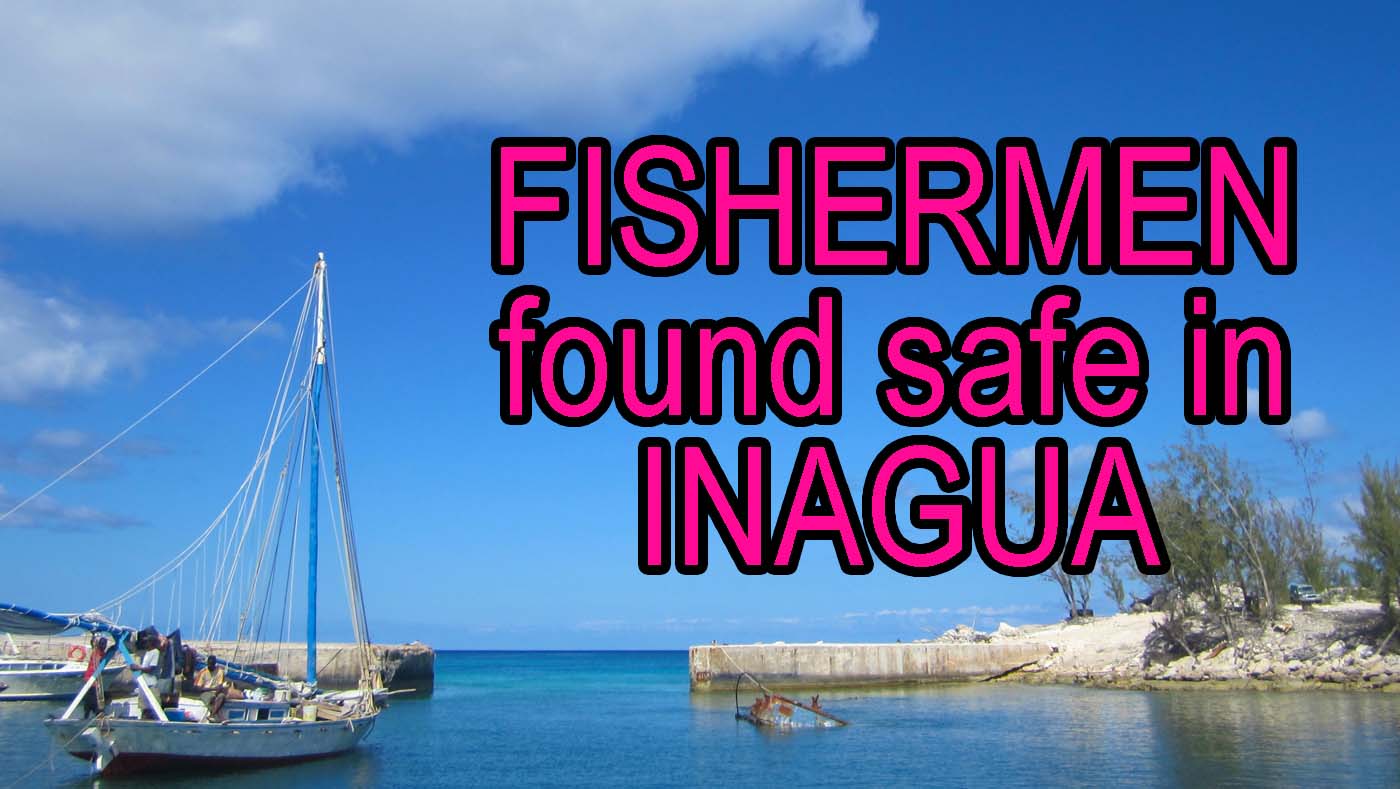 Providenciales, 27 Aug 2015 – The missing South Caicos fishermen are found, thankfully. The TCI Police had launched and air and sea search and yesterday got the Bahamas Police force to join in the hunt for the pair who had been missing since Sunday.

Police press officer, Audley Astwood reported to media that the men had been found drifting near Inagua in The Bahamas.

The pair, including Jay Challingsworth will return home to the Turks and Caicos today.