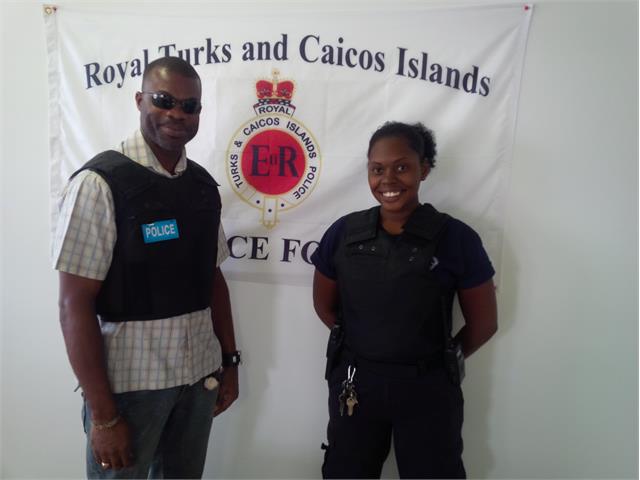 Providenciales, 13 Aug 2015 – The spike in violent crime, particularly the fire power in the hands of the criminal element has led the police force to seek more money from TCIG’s purse to buy more bullet proof vests. The Royal Turks and Caicos Islands Police Force wants $150,000 for the purchase; this has already been approved at the Cabinet level.

Some members of the Appropriations Committee were concerned though that this request was not made in the initial Police budget.

DCP Rodney Adams assured that police have insurance in the event they are injured in the line of duty. The Deputy Commissioner did not know how many bullet proof vests the $150,000 could purchase; but it was explained the front line tactical officers and some other police staff would benefit from the buy.