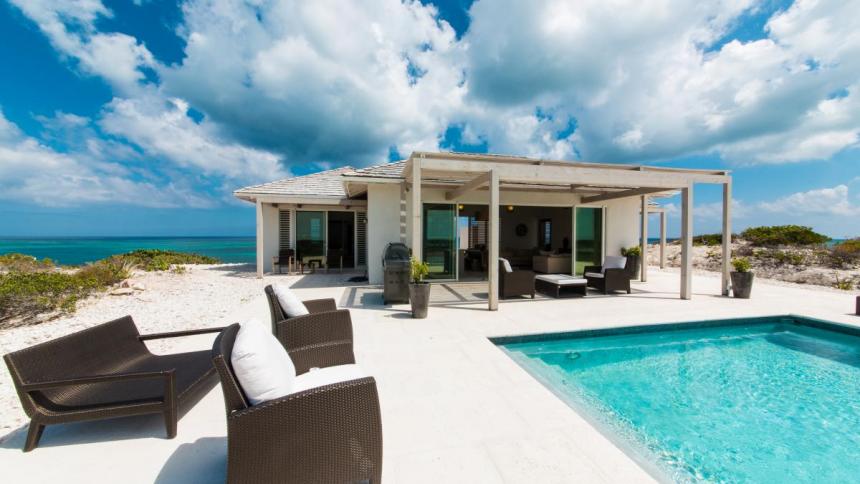 Providenciales, 31 Jul 2015 – Cabinet was on Tuesday was presented a plan for the former High Point Development in South Caicos; the resort property was in mid-April acquired by CMK BWI Limited which is linked to the Sail Rock Development, also on South.

In April, the Finance Minister had explained that CMK acquired High Point in an auction and that he anticipated there would be some discussion with government on what could be done to salvage the property which has been in limbo for years.

Currently there is an online forum for investors in the South Caicos Beach Club or former High Point Development who fear losing their investment after a court proceeding was launched against Patricia and Brian Rahl; developers from South Florida.

Scotiabank auctioned the land in an arrangement the investors and developers find so suspect that both are talking about launching an investigation of their own through both local and UK authorities and suing Scotiabank.

It is still unclear what will happen to those investors, but it is explained that the constant delays brought on by government upheaval, damage during Hurricane Ike and the global economic fall-out impacted the project.