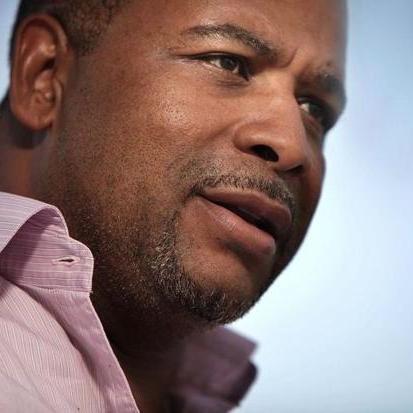 Providenciales, 31 Jul 2015 – Next Week, Michael Misick will formally argue that the Turks and Caicos Islands judiciary went too far when it set up a special court to hear the SIPT cases of alleged government corruption.

Misick in a news release shares with media that next week, a constitutional case will be launched before Chief Justice, Margaret Ramsey-Hale. The applicant, Michael Misick, through his Attorneys-at-Law, Ralph A. Thorne, QC and Beryn Duncanson are challenging the constitutionality of the court headed by retired Jamaican judge Harrison. The lawyers are also challenging the power of the court to order a trial without a jury. Misick contends the circumstances in the TCI did not warrant this move.

“We are contending that the government has established a special court akin to those of other countries that have experienced severe, social, political and military unrest. Unless it can be demonstrated that this kind of upheaval has taken place in Turks & Caicos, every citizen of this country remains equally entitled to the protection of the constitution.”

The attorneys for Misick, the first and a former Premier of the Turks and Caicos explain that others are being given rights that Michael Eugene Misick himself is being denied.

QC Thorne calls the constitutional challenge case important and regretful adding that it is wrong that the report from Sir Robin Auld and the Commission of Inquiry he led in 2009 have dictated some contents of the 2011 TCI Constitution.

“It is a matter of some regret that a document which sought to prescribe solutions to a political crisis has transfigured portions of itself into to a legal regime of trial in a non-traditional court and without a jury. It seems horribly wrong in a stable democracy with a strong inheritance of English legal values and we hope to persuade the court to a similar view.”

Again this argument will be laid out in the Provo Supreme Court next week.

Eye on the Tropics; two systems not expected to grow