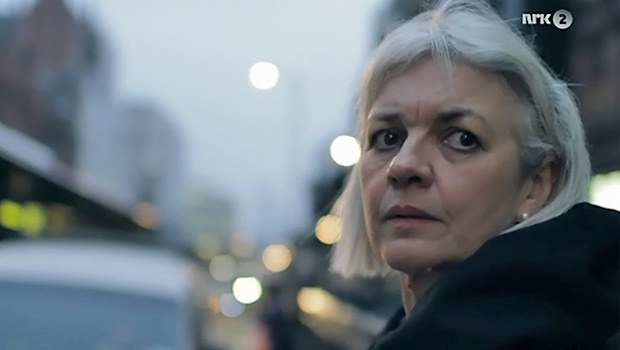 Providenciales, 03 Jul 2015 – The outcome of the trial alleging that Timothy O’Sullivan and Gordon Kerr tried to rob the government of $1.5 million in stamp duty did not bring the results the Helen Garlick led prosecution or SIPT had hoped for; and it again raises questions about the team, which six years after being introduced as hired by the UK has still not netted the kind of results for which some had hoped.

Timothy O’Sullivan in a media statement yesterday said the nightmare he has lived for the last three years is over with the not guilty verdict handed down yesterday in the SIPT case against him and another attorney, Gordon Kerr (Misick & Stanbrook).

The two have been vindicated with the return of not guilty on all three charges of trying to cheat the government of $1.5 million dollars in the sale of Emerald Cay. The case started three years ago and O’Sullivan was thankful to staff, clients, associates and friends for standing by him throughout the trial.

“Timothy O’Sullivan would like to thank the seven Belongers who sat on the jury for the care and time they took to reach the proper verdict of not guilty.”

The partner in Miller Simons O’Sullivan law firm says he leaves the case behind with his reputation intact.

Today, O’Sullivan and Kerr will head to court to make application for reimbursement of their legal fees.