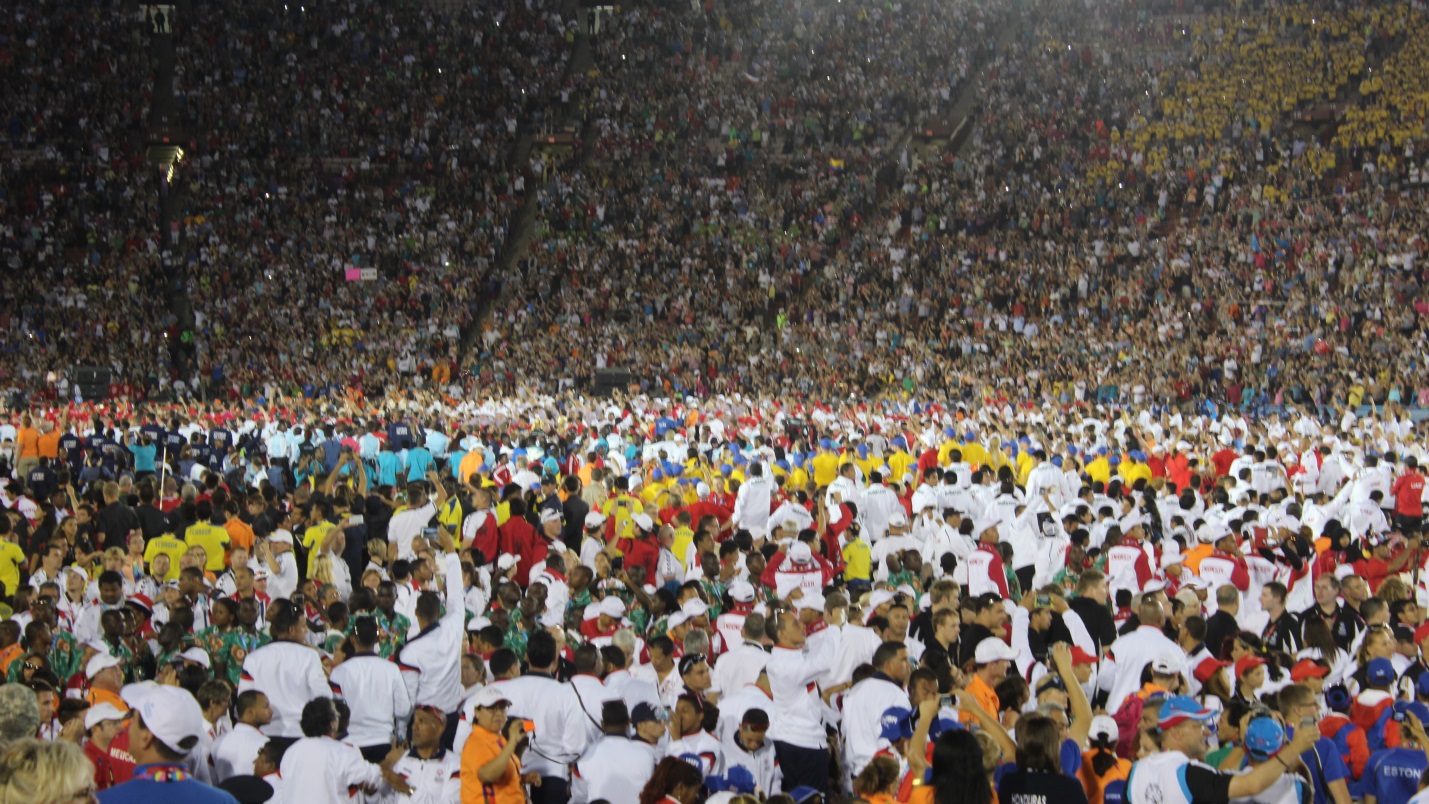 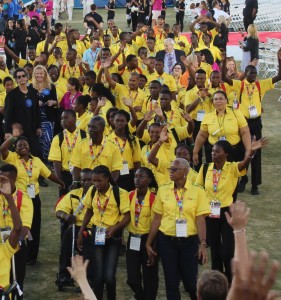 Providenciales, 29 Jul 2015 – From the Region… Digicel shares its delight at the opening of the Special Olympics World Games over the weekend in Los Angeles, California. Twenty-two Digicel markets from Latin America, Asia Pacific and the Caribbean had 500 athletes representing their countries and parading into a packed Los Angeles Coliseum. In a first, Digicel through Digicel SportsMax will carry highlights of the Games each day as well as human interest features. The Special Olympics World Games features 6,500 athletes from 177 countries in 25 sporting disciplines. Kudos to Digicel which, as an avid supporter of Special Olympics, has “contributed significantly in terms of sponsorships and activations across its markets to support the athletes and their journey to the 2015 World Games.”