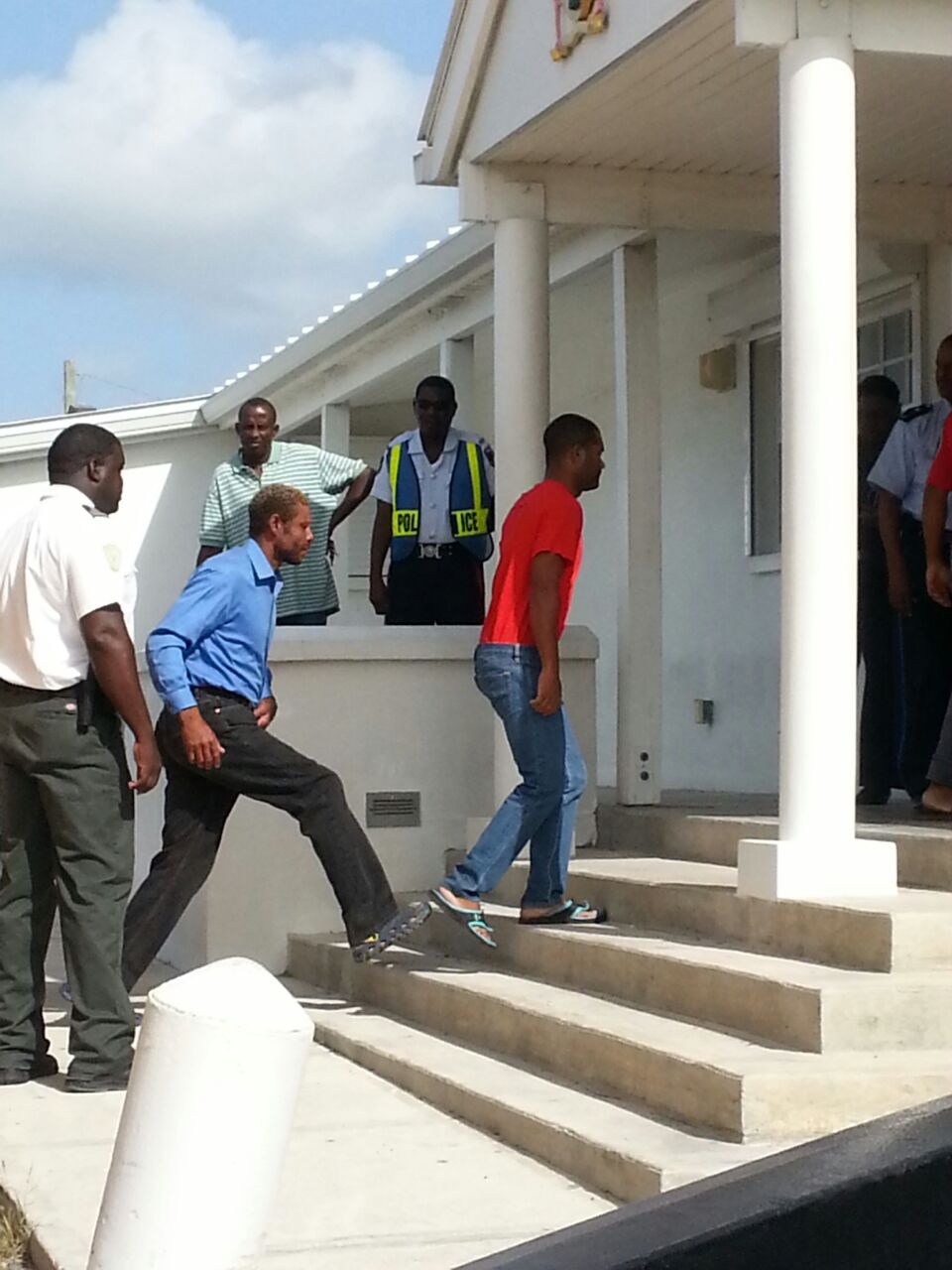 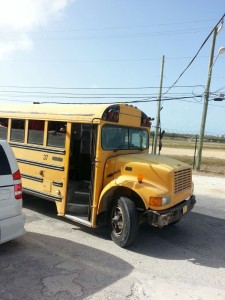 Providenciales, 29 Jul 2015 – The TCI Prosecutor hopes the Dominicans captured stealing marine product from our waters will find the money to pay their fines and go home.

Public Prosecutor Clement Joseph said it is far more costly to TCIG to keep these men in remand for six months; a bill he estimates at $5,000 per day for the 28 men now convicted of poaching.

Magistrate Clifton Warner heard a whale of a tale yesterday from the 28 poachers who say they thought they were in Puerto Plata in the DR. The men, who had been staying at the detention center since the raid last Thursday said their captain lied to them.

That captain eluded capture last week; left the 28 men, 14 boats outfitted with 14 Yamaha engines, spear guns, air compressors, hoses and other equipment outlawed in the TCI to face officers on their own. One by one, in court the 28 repeated their sorry tale. Telling Warner they were “betrayed.”

The Magistrate had given them until 4pm to pay those fines.

Minister responsible, Porsha Smith called the arrest, “…a proud moment as …these civil servants have shown courage and bravery and deserve our recognition and gratitude.”

Smith in the statement issued Tuesday added that, “It is important that all potential violators understand that we will not stand by, while our waters and natural environment be abused. Anyone that insists on malicious efforts similar in kind to these will be caught and prosecuted to the full extent of the law.”

At last check the Dominicans captured in this pilferage were actively trying to raise the money to pay the fine.

Music, Model, Talent Showcase Of The Islands Deemed ‘A Life Changing Experience’ By Young Talent Throughout The Caribbean Region

Digicel will carry Special Olympics to regional on SportsMax