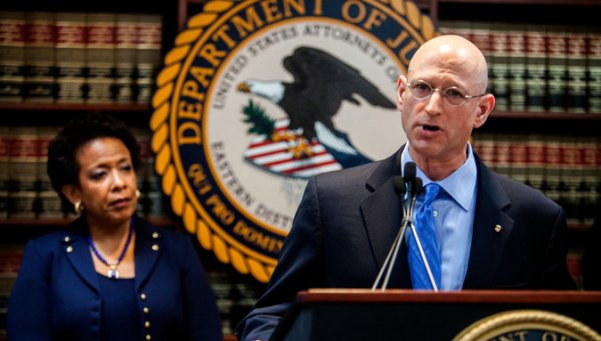 Providenciales, 01 Jun 2015 – Turks and Caicos is caught up in the scandalous FIFA Gate case, and according to a weekend report in the Jamaica Observer, this UK overseas territory figures prominently in the US Department of Justice 164 page indictment. So far 14 football officials and marketing executives have been arrested for alleged kickbacks in FIFA Gate. The article, written by Jamie Doward and Robert Stephens says: “British overseas tax havens play a key role in what US authorities have called “rampant, systemic and deep-rooted” corruption in the world of football… the British Virgin Islands (BVI), the Cayman Islands and the Turks and Caicos, all tax havens – allegedly played a part in masking kickbacks between officials and executives.”

The TCI was specifically implicated with the inclusion of defendant, marketing executive Jose Margulies who is said to have had a controlling stake in a firm called Somerton, based in the Turks and Caicos. According to the indictment, Margulies used the accounts of Somerton and a Panama-based firm to “mask the sources and beneficiaries of bribe and kickback payments”. Tax havens, not the kind of title these jurisdictions – including the TCI – embrace and yet the analysis by the Observer explains that the implication by the DOJ will cause a further clampdown on the banking sector.