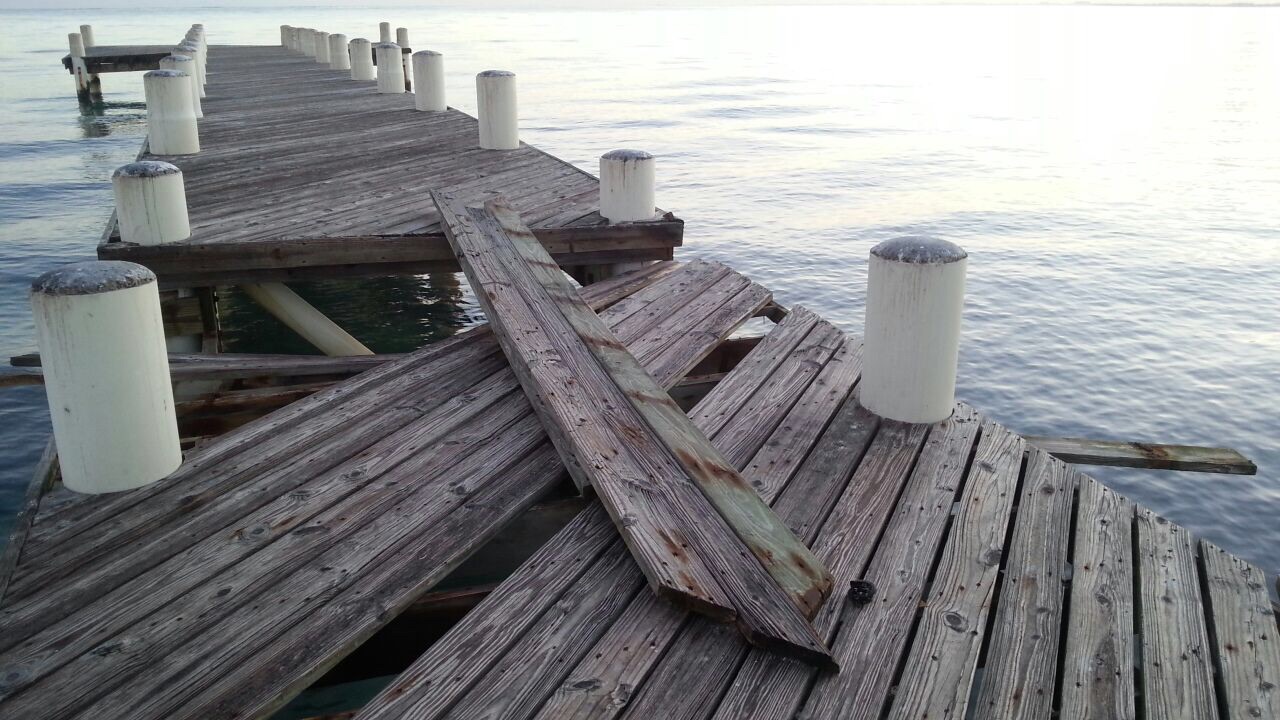 Providenciales, 01 Jun 2015 – Around 2.8 million in infrastructural contracts were approved by TCIG at in recent months for works on three different islands in the archipelago. Largest of the lot is a $2.65 million dollar contract awarded to JACA TCI Ltd for phase two work on the North to Middle Caicos causeway. Over $97,000 was awarded to Unlimited Contracting of Bottle Creek, North Caicos for the refurbishment of Blue Hills docks and there is a nearly $40,000 contract awarded to L&L Construction of South Caicos to fix the roof at the police station on that island; that was granted mid-May. Also getting approved in mid-May is the installation of shutters for the All Saints Missionary Church in Provo, which is a designated shelter – that will cost just under $30,000.