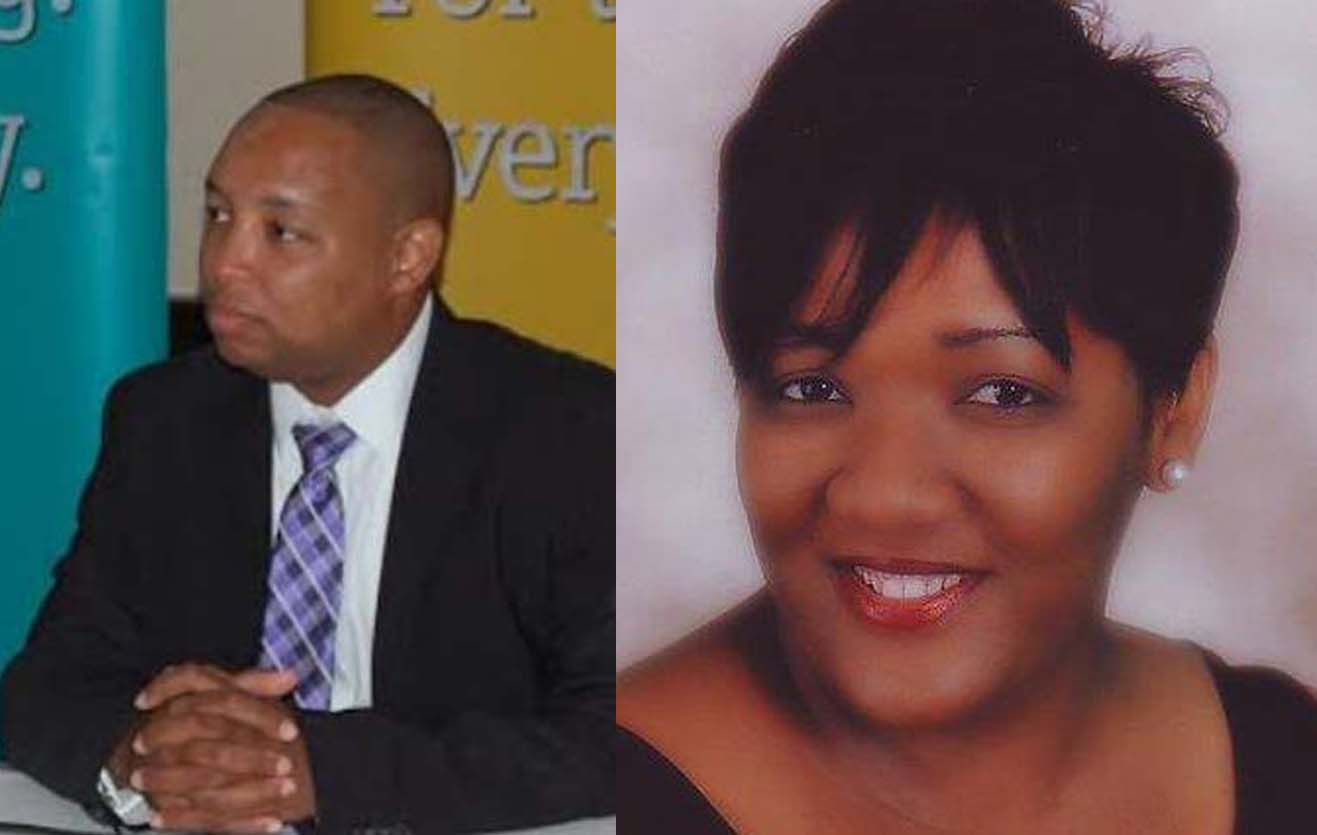 Providenciales, 16 Jun 2015 – LIME making sweeping changes in the past six months including their announcement of a buy-out of Islandcom’s assets which is set to take full effect by the end of June and two other stories which did not result in press releases or press conferences but which are a significant change for the company. James Pitt, General Manager at LIME Turks and Caicos for just about a year is said to be already left the company – shifted from the local LIME location to another according to our sources.

The other change is more close to home as Rachel Harvey, whom many had come to know as the Marketing Manager with LIME, is gone now too. After 18 years with the company, Harvey on Thursday issued a farewell via email, informing that, in her own words, ‘My time with LIME is completed…” Harvey, explained that her position was made redundant and that she joined LIME on August 5, 1997. Almost half of her life at LIME she said, and yet there was a sense of optimism in her dispatch as she advised this leads her to a new chapter of life, not the end of the world but the beginning of a whole new world.” Rachel Harvey said she appreciates all she learned at the company, that she has been humbled and touched by the outpouring of good wishes and that she wished the company and team well moving forward. LIME has not issued any statement on the transfer of James Pitt or the redundancy of Rachel Harvey’s position and no official update on their July 1, 2015 full take-over of Islandcom clients and services.