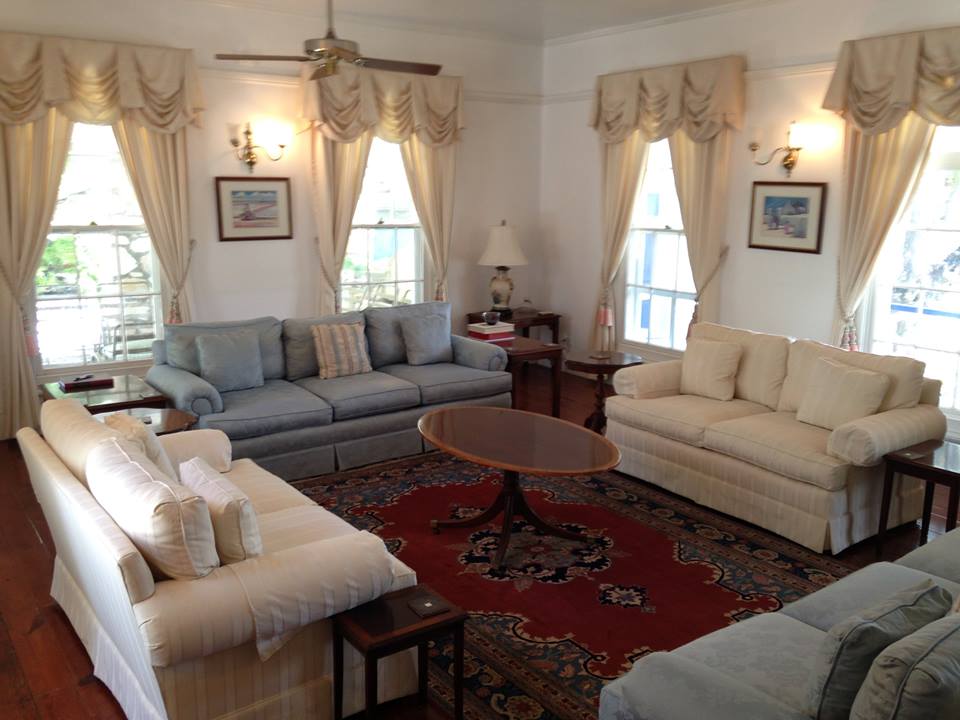 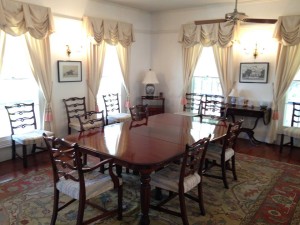 Providenciales, 15 Jun 2015 – The Governor today also announced that he would commemorate the 200th anniversary of his residence and office in Grand Turk; Waterloo. It is named in honor of the battle, near modern day Belgium where Napoleon’s French Army was defeated by the British in June of 1815. Waterloo in Grand Turk has housed British administrators in the TCI since that same year – from President, to Commissioner to Governors have lived at the residence which is also home to the Capital’s only golf course. A new book commissioned by the Governor and written by Turks and Caicos Islands educator, Dr. Carlton Mills will be released to help commemorate the 200th anniversary.