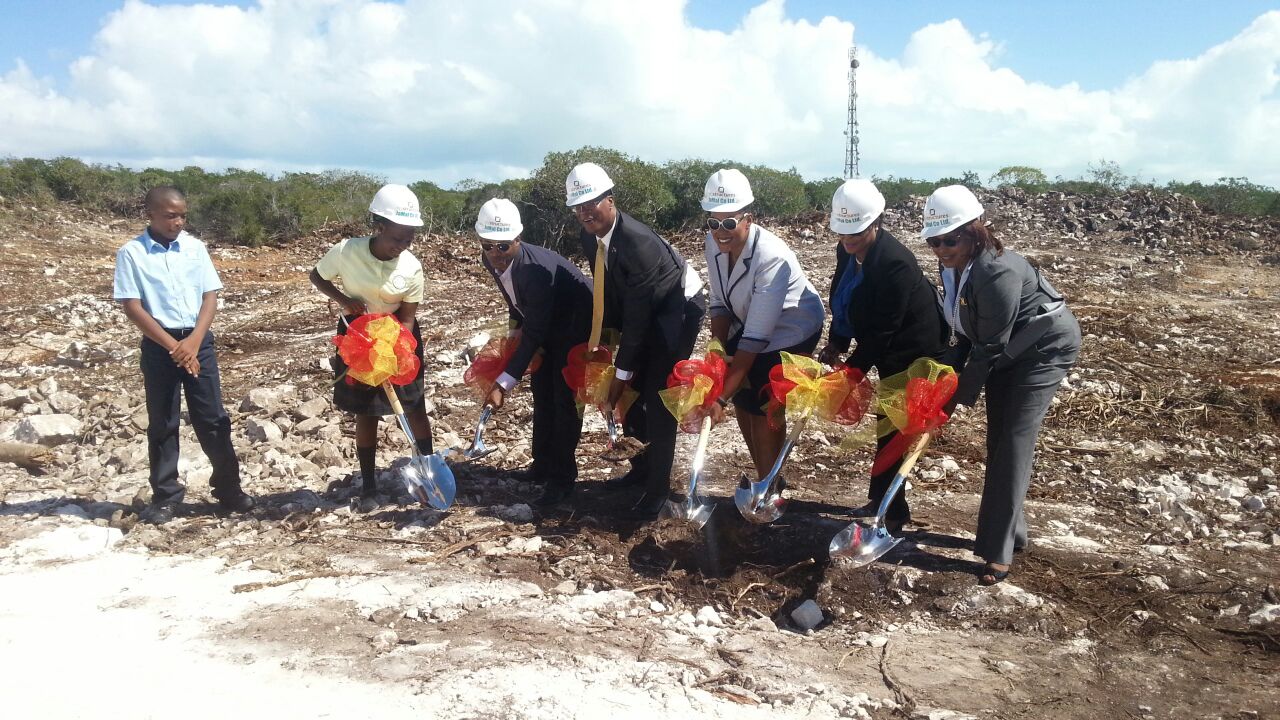 Providenciales, 13 May 2013 – There will be two government run high schools in Providenciales by the year 2016; no junior and senior high school split with the opening of the Long Bay High School. The news came Tuesday from the Ministry of Education and erased any doubt about the PNP Administration’s plan for the institution which saw ground broken earlier this year. The plan is for there to be a first form only at the Long Bay High which is located in Long Bay Hills this coming fall. By the second year of the school, forms two through five will be added for what the Ministry called an “holistic development through the provision of educational opportunities and friendly learning environments for them to flourish into well-adjusted adults.”

There has been objection to this idea by the Opposition PDM which believes resources will be unnecessarily stretched making the concept more expensive and there is a concern that the school will be viewed as an elite public school as there is a perception that more affluent residents reside in the eastern communities of Providenciales. During a recent public meeting, third party in the last election the PPP also expressed similar concerns. Magnetic Media was told that other constituents seemed comfortable with the Deputy Premier and Education Minister’s position; Hon Akierra Misick is also the MP for the Leeward & Long Bay Hills District.