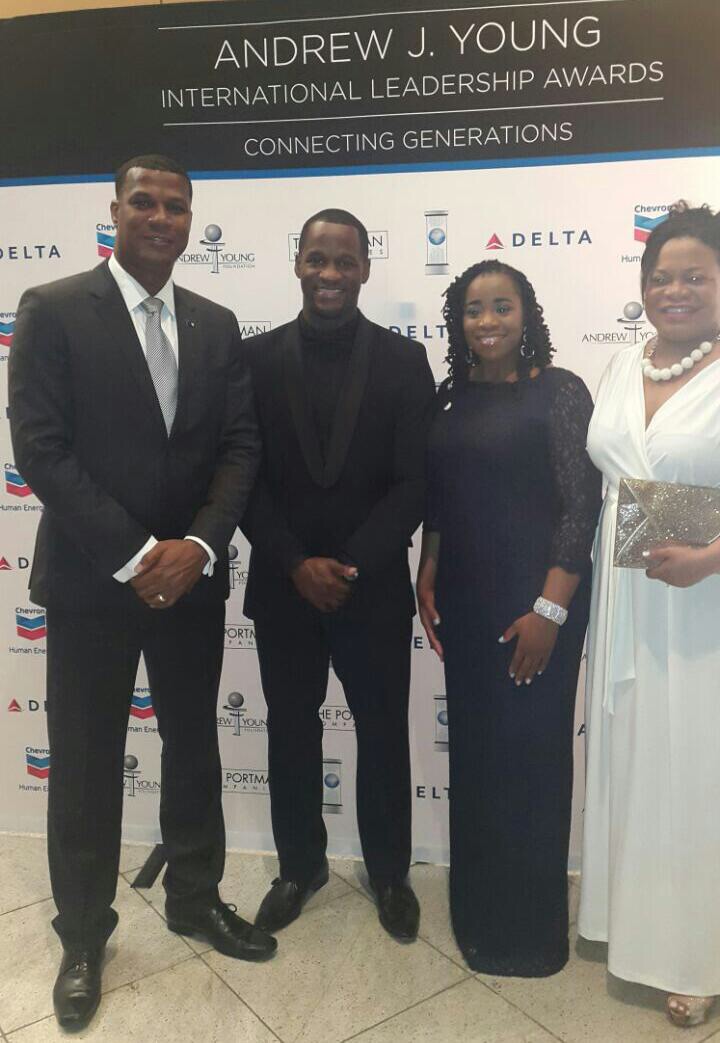 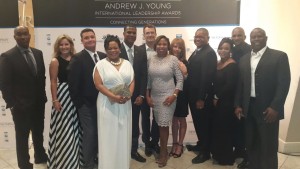 Providenciales, 18 May 2015 – An International Leadership Awards ceremony was hosted by the Andrew Young Foundation in Atlanta, Georgia on Sunday and among the global leaders attending was a contingent from the Turks and Caicos Islands. Mr. Young, a civil rights icon who stood with the late Rev Martin Luther King Jr, former Atlanta mayor, cancer survivor and UN Ambassador had his 83rd birthday marked with the awards banquet. Young was a part of the panel for the Fortis TCI plenary session in 2013 and has vacationed in the Turks and Caicos, and calls many residents in our islands ‘friends’… Ambassador Young was also due to make an appearance at the Global Leadership Forum held at the Our Lucaya resort in Freeport, Grand Bahama last November. It was the event Dr. Myles Munroe and his contingent was flying in to attend when their plane crashed, killing all nine on board. It was said Andrew Young was due to be on that flight, but opted out due to the inclement weather.

Former Congressman Young, earlier this month escaped serious injury again when a cement truck fell on his and another car; news reports say he had just a bump on the shin proving the man is a true survivor who now spends of much of his time investing in building lives. Later today, the Premier’s Sales Blitz which features members of the Turks and Caicos Hotel and Tourism Association, the Turks and Caicos Real Estate Association, TCI Airports Authority and the TCI Tourist Board will host a business soiree at the City Club of Buckhead in Atlanta. It is the first stop of a six city promotional tour to encourage business and tourism development for the Turks and Caicos Islands. Magnetic Media is travelling with the team, connect with us on your favorite social media to see photos, videos and get reports on the Premier’s Sales Blitz which next travels to Dallas and Houston in Texas. Go to MagneticMediaTV.com.