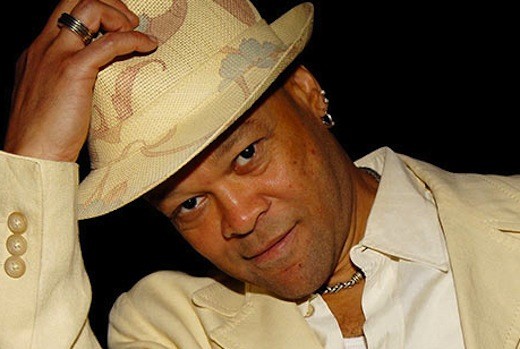 Providenciales, 18 May 2015 – Over the weekend, in Freeport, Grammy nominated recording artist and crooner of the song, “Just Got Paid”, Johnny Kemp was remembered in a memorial service on the island where he grew up. Kemp was planning to be a part of anniversary celebrations of his high school alma mater – Freeport High School – he died suddenly, last month, while on a Tom Joyner Foundation Fantastic Voyage cruise while it was docked in Montego Bay, Jamaica. Kemp, 55 years old of the Bahamas also had a funeral service in New York.