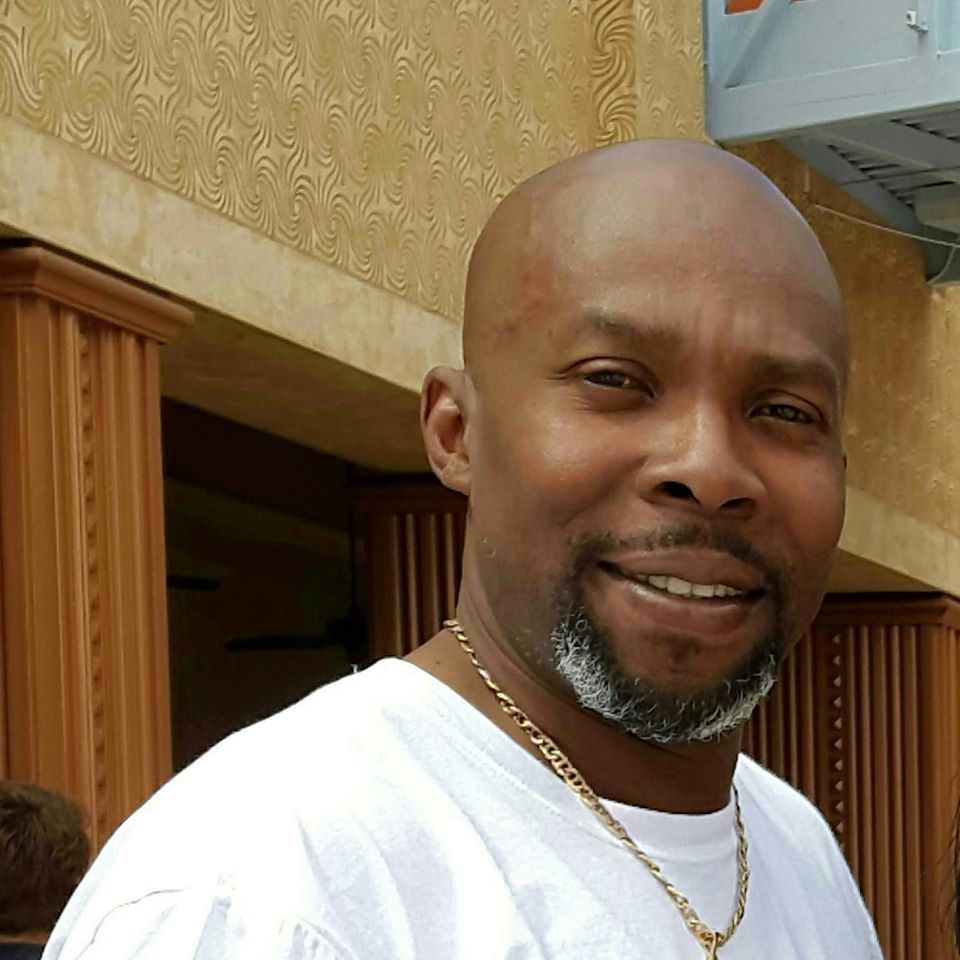 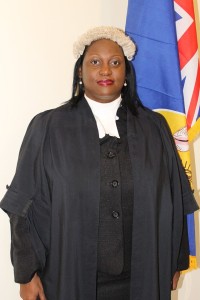 Providenciales, 14 May 2015 – The Governor, yesterday put the Sun Newspaper on blast for an article where the publication exposes an apparent rift in the Attorney General’s Office; a rift reportedly so huge that it has forced the Deputy AG to leave her post early. Well the Governor denies that the article is true with strong words which seemed to scorch Sun Editor in Chief Hayden Boyce, who retaliated with a firm statement that the Governor is off base because his report is true. The Governor is incensed by the comments about the country’s first indigenous Attorney General, Rhonda Lee Knowles, calling some of the article “scurrilous, nasty and unfounded…” But Boyce rejects this with: I stand by, and will stoutly defend if necessary, every single word and line in the recent article about the Deputy Attorney General Mrs. Adrien-Roberts leaving her post because, among other things, she could not get along with Attorney General Hon. Rhondalee Braithwaite-Knowles.”

The Governor contends that is not right, with words he says comes from not only him but the outgoing Deputy AG. “Ms. Adrien Roberts, and I, categorically refute the grossly unkind suggestion in The Sun’s report that she and the AG could not work together. That allegation and the other malicious slurs about the AG, bear no resemblance to the truth.” But this account that Ms. Roberts was offered an enviable job elsewhere and was given the lease to leave drew a warning from Hayden Boyce, “…he should therefore be extremely careful about making such caustic remarks about the media, which he surely must know would be in possession of certain hard facts and evidence to substantiate any published reports.”