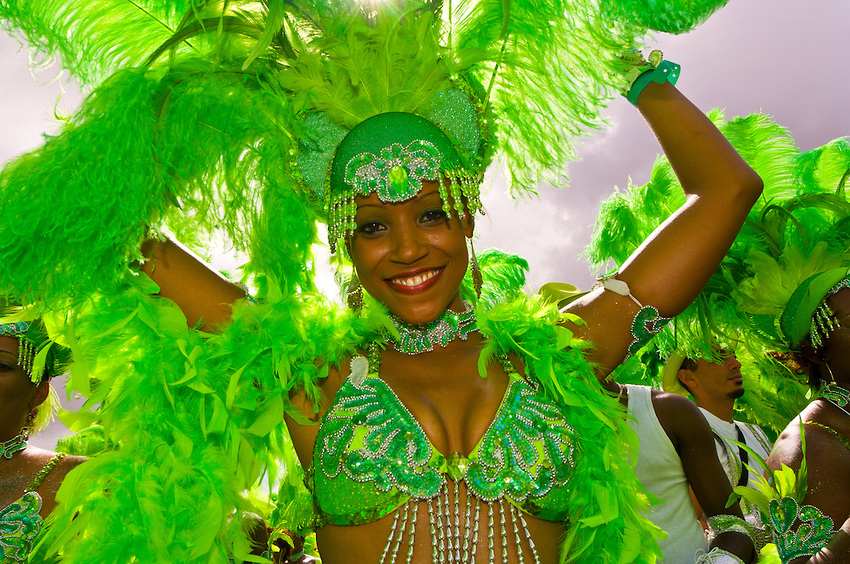 Providenciales, 29 Apr 2015 – The Happiest Nation in the Caribbean is for the second year in a row named as Trinidad and Tobago. The United Nation’s World Happiness Report released last week ranked ‘T’n’T’ as the happiest in the region and 41st happiest in the world. Our sources in Trinidad and Tobago said they believe the ranking is due to a combination of things, including a vibrant lifestyle, dynamic culture, booming business center, strong government and, of course, largest Carnival celebration in the Caribbean. Researchers examine 11 areas essential to happiness and well-being, including health, education, local government, personal security, income and overall satisfaction with life. One hundred and fifty six nations were evaluated, the Turks and Caicos was not among them. As for the World’s Happiest Nation – its named by the UN as Switzerland.