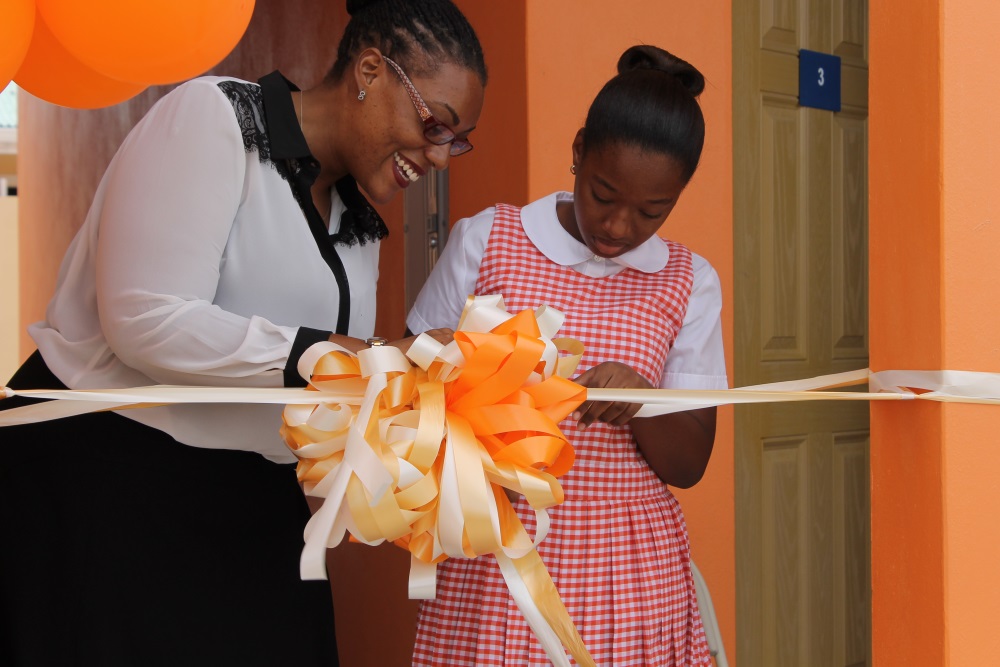 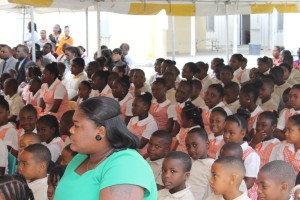 The talented students and staff members treated all present to songs, poems and an instrumental musical performance.

Ona Glinton Principal, Mrs. Gwen Harvey stated; “A promise made, a promise kept. It took a lot of people coming together for a common goal in order to complete this project properly.

“To see most of these persons here in attendance this morning, celebrating with the staff and students is truly a blessing and further proof that God is good”

Deputy Premier Hon. Akierra Missick, Minister of Education, Youth, Sports & Library Services stated; “This government stands behind the students and staff members of Ona Glinton Primary School and the completion of the new block is a clear indication of our commitment to modernizing education facilities around the whole Turks & Caicos Islands”

This overall cost of the project was $1.7 million fully funded by TCIG.