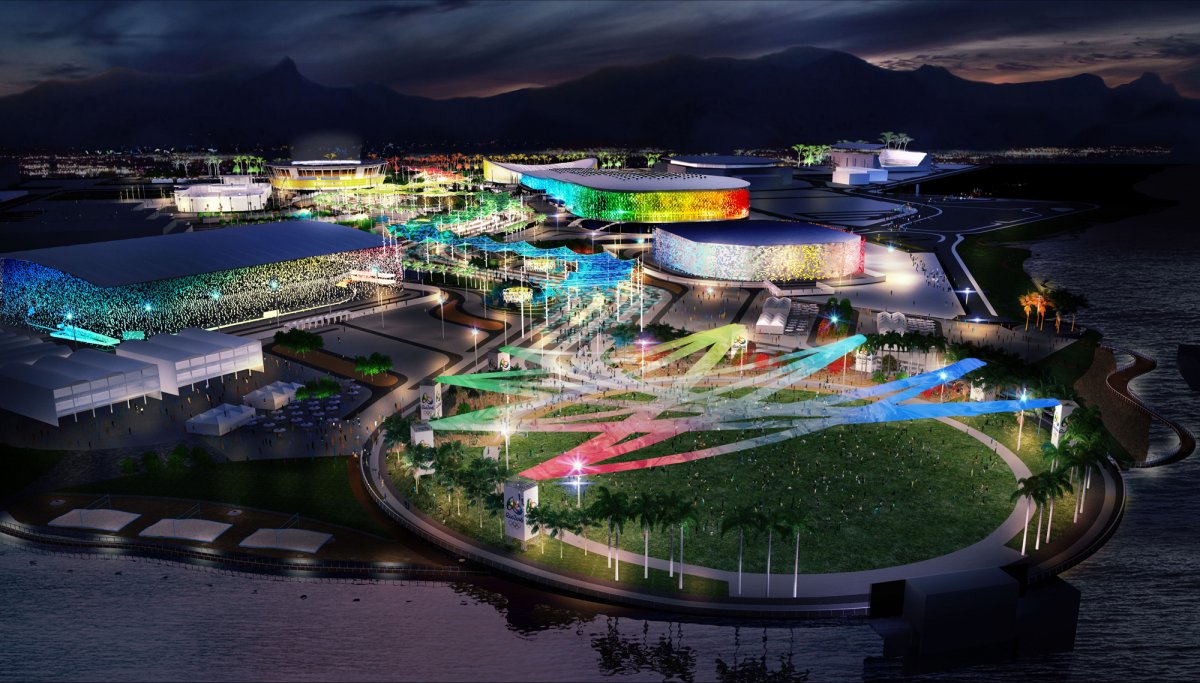 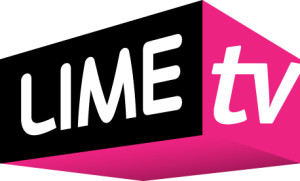 Providenciales, 23 Apr 2015 – It is the first major sponsorship of the combined Columbus Communications and LIME and it will bring the 2016 Summer Olympic Games to the Caribbean on TV. LIME was earlier this week named official broadcast sponsor and exclusive telecoms partner of 2016 Rio Olympics. The arrangement, fostered through the Caribbean Association of National Olympic Committees secured exclusivity for LIME in 20 English speaking and 10 non-English speaking countries which make up the Pan-Caribbean.

New President of CWC’s Consumer Group, John Reid said: “It truly is a privilege to offer our customers unparalleled access to this significant international sporting event, and we are excited to work with CBI, who are committed to ensuring that viewers in our region can enjoy the spectacle of their hometown heroes competing on the world stage.” The arrangement promises to give Caribbean athletes special broadcast exposure.