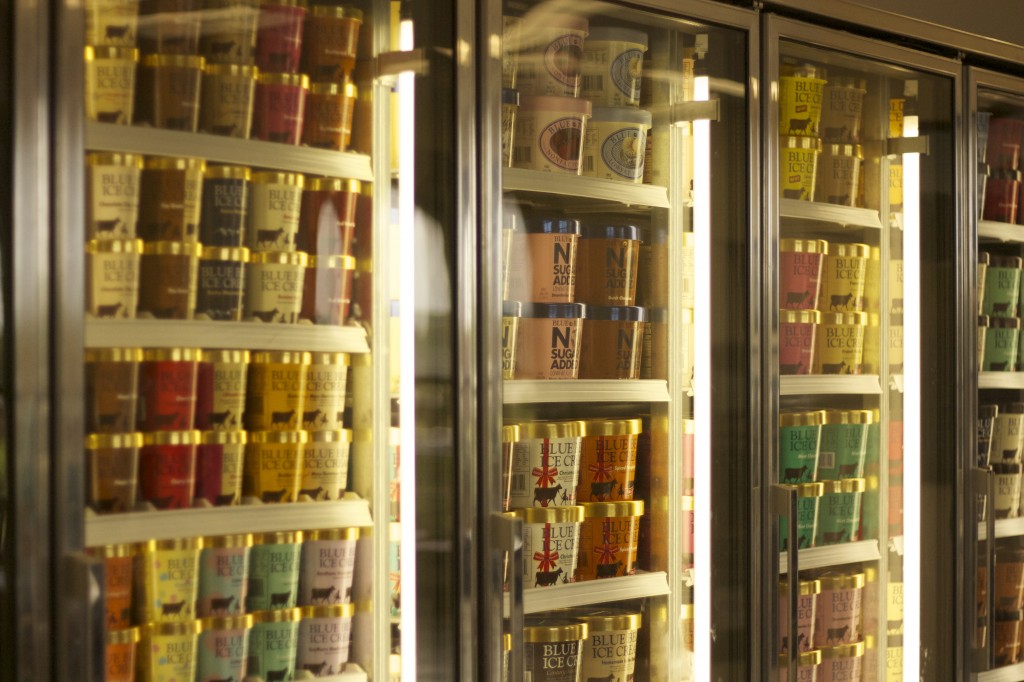 Providenciales, 22 Apr 2015 – Popular Blue Bell Ice Cream is blamed for at least three deaths in the United States and is seeing a national recall. Shelves in all States have been cleared of all Blue Bell products. Eight had been sickened by a listeria outbreak traced back to two Blue Bell factories in Oklahoma and Texas. The CEO of Blue Bell Ice Cream, which is the third largest ice cream brand in the USA has promised refunds and that the company will fix this. Magnetic Media checked in with a few local grocery stores which say they do not carry the popular brand; the recall was made since Monday.