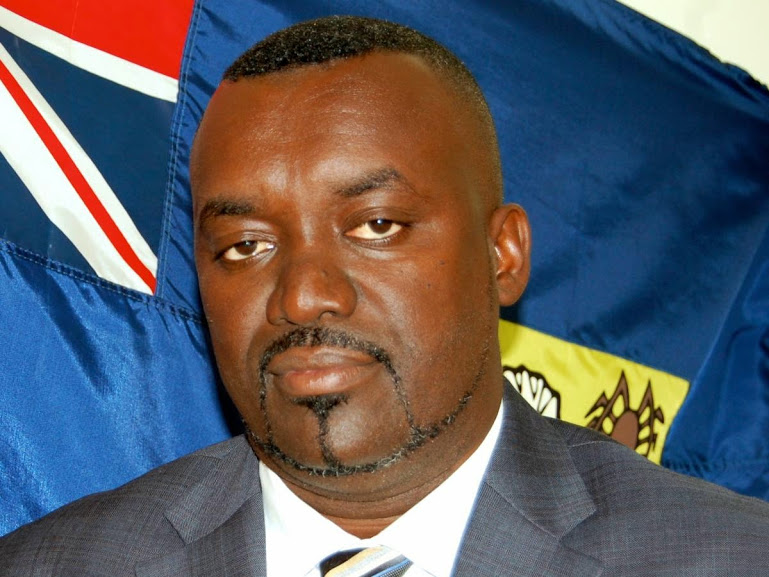 Providenciales, 07 Apr 2015 – People’s paychecks and what is or is not there and what will now be deducted extra continues to make headlines in the Turks and Caicos. Political cartoonist, Benneth Williams, this weekend in his latest drawing illustrated a possible effect for some workers with the postponed start-up of minimum wage; Magnetic Media focuses on the contribution of Wheeland Member, Hon Delroy Williams who is a long-time advocate of salary disparities within Civil Service.
“No increase, they will get less. Some civil servants Mr. Speaker will lose housing allowance, island allowance some will even lose their hone allowance, Mr Spoeaker that can’t be right.”

Williams is again charging that the PNP Administration is not a caring government and not a government of its word with documentation to prove that there are meager salary improvements and in some cases less pay going to government workers.

The Premier and Deputy Governor in announcing the pay and grade review salary improvements had assured that there would be no decreases in wages to anyone. There have been many complaints though to the contrary.