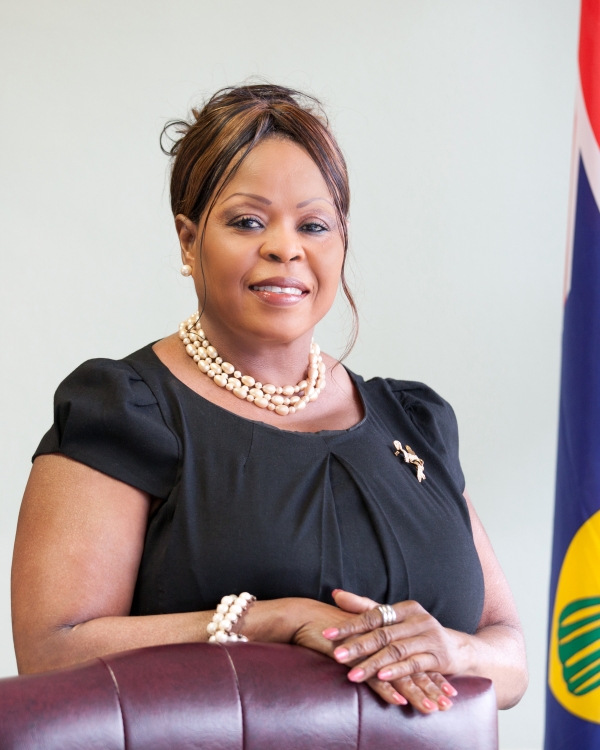 Providenciales, 07 Apr 2015 – During recent budget debate, the Minister of the newly named Ministry of Infrastructure announced that once the budget is passed she would activate the Public Works Department with plans on how to improve the facilities at government schools. Hon Amanda Misick explained that her ministry is the backbone of TCIG and they need adequate funding; she seemed satisfied with an allocation of $21 million for her ministry this fiscal year.

“This year the budget of $600,000 is much better than the $350,000 of last year; so Mr. Speaker you can see that we are doing better. Mr. Speaker I will ensure that as soon as this budget is passed, that the staff of Public Works Department begin its preparation to undertake the renovation and repairs to the schools, Hon Deputy Premier, so that these works are completed well before the school year begins in September.”

When the 2014/2015 school year started it was said the monies were only half what was required. Misick revealed the department will get $600,000; still some $100,000 short of what the team at Public Works believes it needs to complete all necessary repairs and upgrades. Last week the Minister for Education, Deputy Premier Akierra Missick and others joined Ona Glinton Primary school in Grand Turk for a ribbon cutting ceremony as a new $1.7 million block was commissioned. The school was severely damaged in a fire in 2010 losing nine classrooms, computer lab, offices and the tuck shop. Two years after ground was broken, the new two-story block is ready for use with five classrooms, fully furnished computer lab and music room, handicap access to both floors, hand washing stations and fire alarms and smoke detectors.