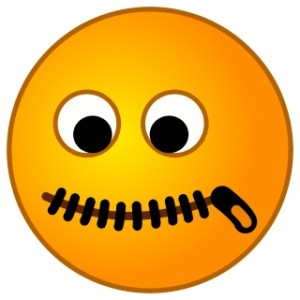 Providenciales, 14 Apr 2015 – Still silence from the PNP Administration on the debacle which involves the Desarrollos Hotelco in a court case where it is alleged they accepted $15 million dollars from a confessed Ponzi schemer. The Governor’s Office has only said that the TCIG Press Office would respond. Up to this news production, there is no word on whether the hopes that were coming with a $224 million dollar Ritz Carlton hotel contract, signed on April 2nd, are dashed. The question continues to be ‘who dropped the ball’ and the concern as Magnetic Media got feedback from business and tourism professionals, is how this faux pas will impact the image and reputation of the TCI.

The TCI media core did not attend that signing of the multi-million dollar hotel agreement which happened just before Easter; but seen in the photograph are executives of the Investment Unit, Horton Realty, the Finance Minister, the Premier and the Acting Governor with Desarrollos Hotel Group President & CEO, Walter Stipa – one of the individuals named in the case. Documents obtained from the Connecticut court show that the SEC started investigating the matter since 2011 and charges were filed in June 2014.