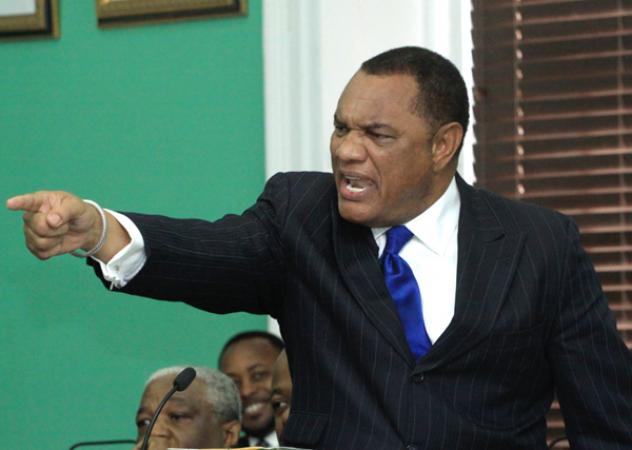 Providenciales, 10 Apr 2015 – Prime Minister, the Rt. Hon Perry G. Christie, announced today that he has instructed his attorneys to take legal action against FNM Chairman Senator Michael Pintard for defamation of character. According to the Prime Minister, Senator Pintard, in a press release, falsely and maliciously accused him of interfering with a police matter involving Randy Rolle, the Bahamas Consul in Atlanta. “What Senator Pintard said about me was completely and utterly false. It was a bold-faced lie. Now he will have to account for his defamatory assault in a court of law.”

The Prime Minister further announced that he has also instructed his attorneys to take action against those media houses that published Senator Pintard’s release and in so doing had committed defamation as well.