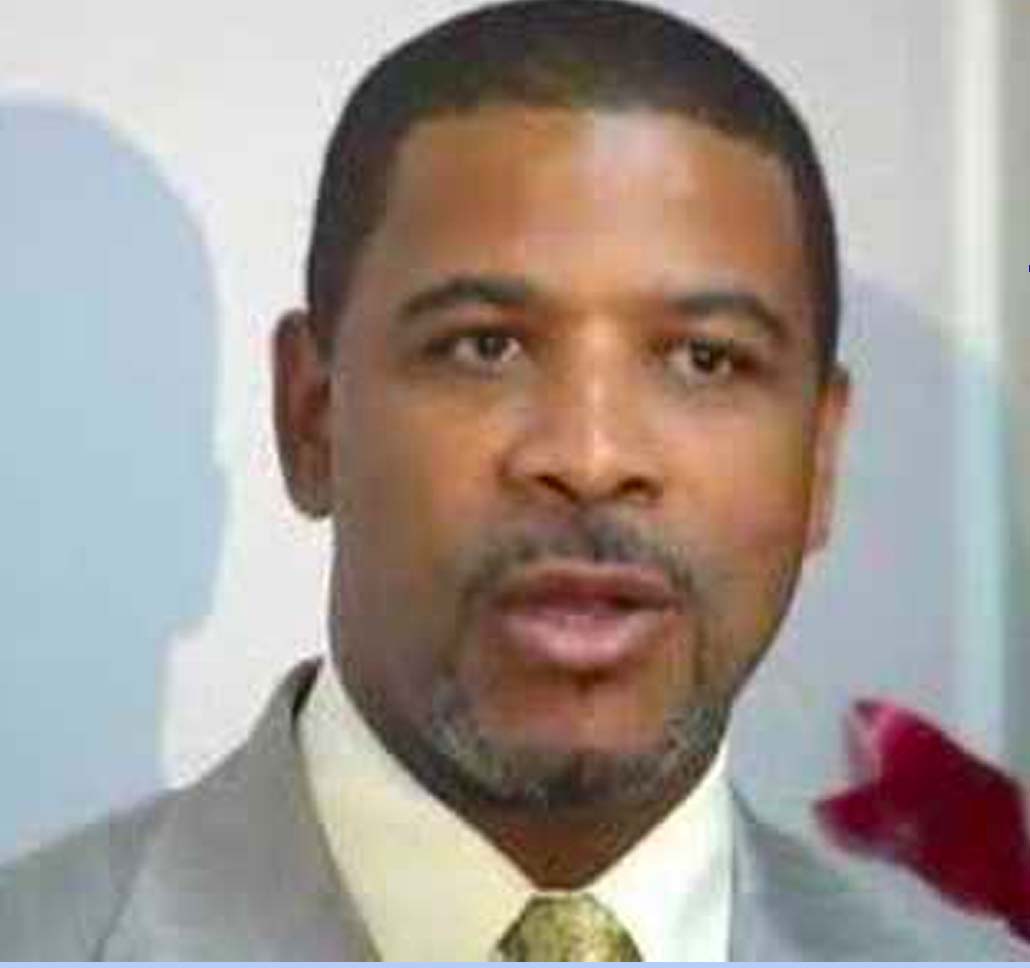 Providenciales, 01 Apr 2015 – It is April and it had been anticipated, after a startling announcement by ex-Premier Michael Misick, that there would be an executive meeting or convention for the Progressive National Party this month. But according to a report in the TC Weekly News, there will be no such meeting and there will be no elections within the government party, so the plan of Misick to run for Chairman of the PNP seems to be, at best, delayed. The Weekly News speaks to current National Chairman of the PNP, Trevor Cooke who confirmed a special congress of the party where a new constitution for the PNP will be the center of focus. The elections were originally due to happen April 24-25; now the PNP has postponed the in-camp voting indefinitely.

The article also reveals an exchange attorney Beryn Duncanson claims he had with the Chief Justice, Margaret Ramsay-Hale in late February, where reportedly in court, it was expressed that the expressed political aspirations of Michael Misick were ‘concerning.’ Duncanson is quoted saying, Misick is a career politician and he seems to be the only defendant in the high profile corruption cases who is being restricted in his career. While Trevor Cooke says there will be a convention for the PNP before the next General Elections are held, the article and attorney quoted within it say that could now be irrelevant due to the concern of the Chief Justice. Duncanson added that nothing in the bail conditions set by former CJ Edwin Goldsborough prevents Michael Misick from political activity. In the article, it is reported that Misick said he has no comment.