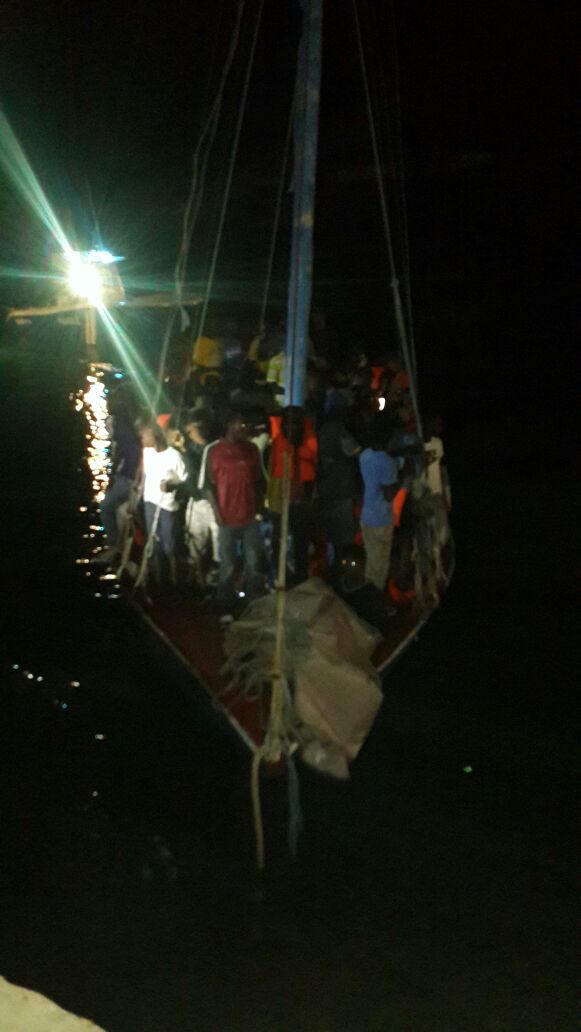 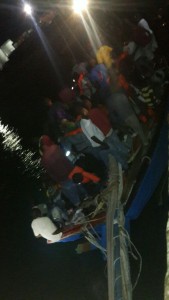 At 11:35pm the Marine Police was alerted by immigration staff at the government’s coastal radar station of a suspicious vessel being tracked, they deployed shortly after.

At 3:35am, all Marine Branch assets returned safely to the Marine Base, South Dock and were met by Immigration and Police Officials.

All 115 individuals are now being processed by health and immigration officials and will be deported at the earliest opportunity. All appear to be of Haitian origin.