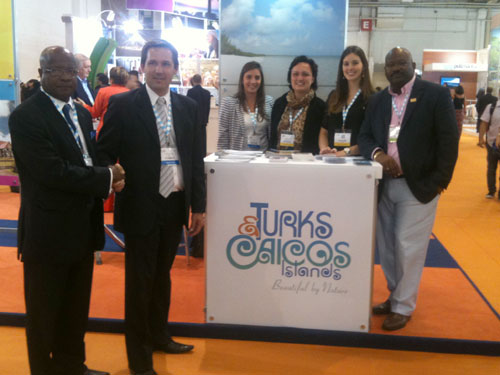 Providenciales, 03 Mar 2015 – A big boost for the Ministry of Tourism, Environment, Heritage and Culture with an over 28% increase this coming fiscal year; taking proposed government spending for the country’s number one industry of Tourism to $7 million. Yesterday, TCIG revealed that the UK approved the country’s budget which also sees a slight hike in the allotment for Royal Turks and Caicos Islands Police Force, .8% and $2 million dollars more earmarked for the remaining phases of the Long Bay High School.

Overall, the PNP Administration is proposing to spend nearly $225 million dollars this coming fiscal year, prosing to produce an over $13 million dollar surplus and will still plunk down $16 million dollars to service the country’s debt. Next stop for the Government’s Budget is the House of Assembly where Minister of Finance, Hon Washington Misick says there will be a full budget debate by elected representatives before the end of March 2015.