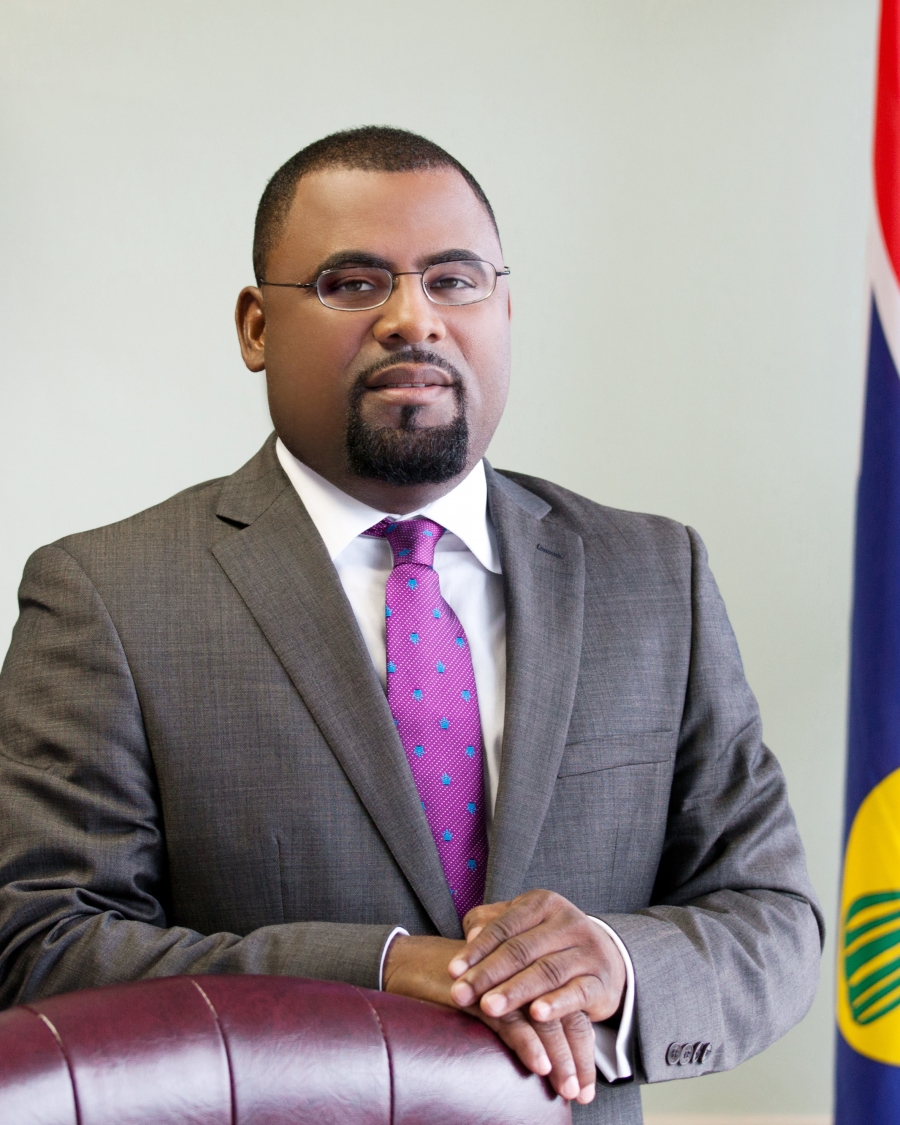 Providenciales, 10 Mar 2015 – Likely the most lavish public endorsement the Premier has ever had, and it came last week following the delivery of the Speech from the Throne.

The Minister in defending the Throne Speech and supporting his government’s decisions gave a list of projects approved at Cabinet last week.

Europeans lowest in arrivals for TCI