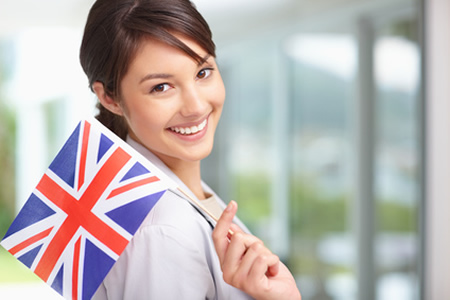 Providenciales, 10 Mar 2015 – No change in the percentage of Europeans travelling to the Turks and Caicos despite a colossal growth in tourist arrivals for 2014. The Turks and Caicos Islands Tourist Board Statistics show a steady 2.3% of guests are from the European market, and while the number of guests from Euro countries would have climbed because overall numbers have climbed… the share or percentage is unchanged. Americans lead the way with 80%, representing a 1% increase over 2013 and Canadians are at 10%, also unchanged. The biggest difference is for the ‘other’ category, likely Caribbeans and Latin Americans which dropped from 7% in 2013 to now charting 6.1% for 2014. Overall over 1.4 million tourists visited the Turks and Caicos last year.