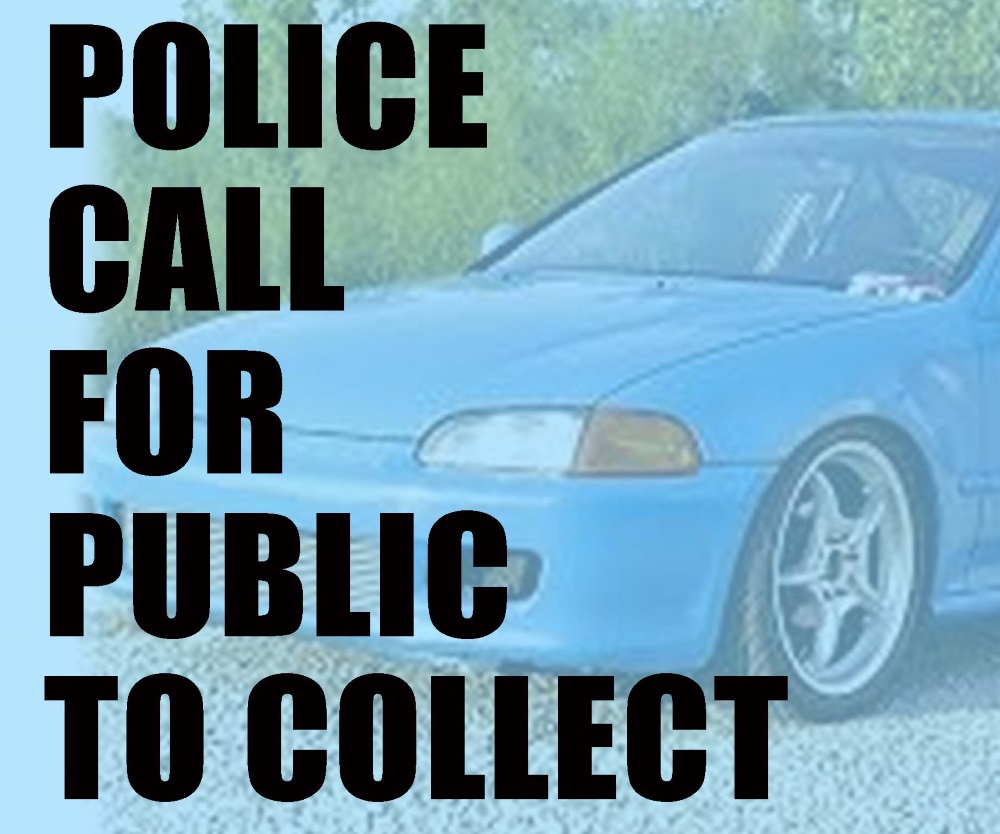 Providenciales, 30 Mar 2015 – Twenty nine vehicles and seven boats are in police custody; but the Royal Turks and Caicos Islands Police Force is ready to set them free. Media is told that the Police Assets Management Department on Old Airport Road at Police Headquarters is where those owners need to appear by Friday 10th April, 2015. If they don’t, the Police Force says it will dispose of the vehicles and boats. Hopefully their disposal will lead to an auction and not destruction of these so called assets.