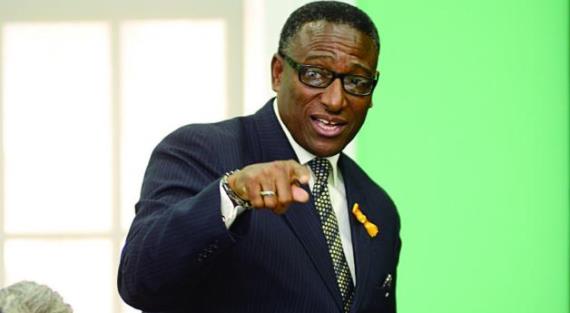 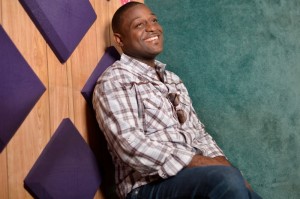 Providenciales, 26 Mar 2015 – Government Minister V Alfred Gray has been stripped of part of his Cabinet post, the one for Local Government while he is under investigation for allegedly giving what he called, ‘legal advice’ to authorities in Mayaguana. The Free National Movement exposed the situation and alleges that the advice given by the Member of Parliament for MICAL constituency resulted in the release of a man being held by police. Also from The Bahamas: “When we spoke to D Mac, singer of ‘Dog don’t bark at parked car; we asked him about the change of heart of many Bahamian musicians including KB, who has come heavy under fire when it comes to Bahamas Junkanoo Carnival… D-Mac said, the playlist changed and so did his opinion of the event.

“Things had to be corrected, they have been corrected and now it’s Bahamianized; that’s what it’s all about. Before it wasn’t that; now its 100% Bahamian.”

And reports are the massive Baha Mar Resort will no longer open this month on Cable Beach in Nassau; that has again been pushed back to May.