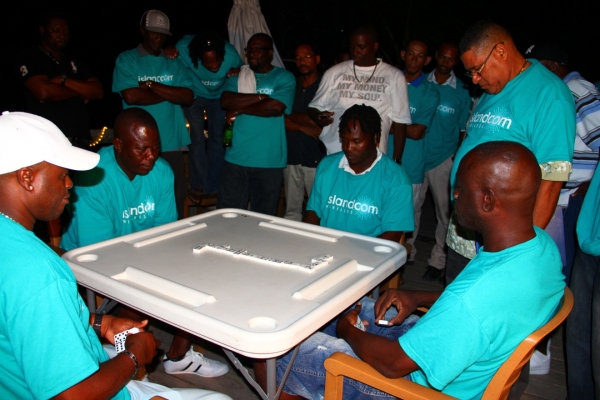 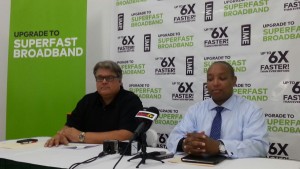 Providenciales, 18 Mar 2015 – The TCI Telecommunications Commission approved the sale of Islandcom to LIME on Friday; and the results of their review of the application filed by LIME is posted at the Commission’s website. No buying price for the indigenous Islandcom had ever been revealed, but LIME’s CEO of the Northern Caribbean Cluster, Jan Remmelg made in clear when he announced the coming acquisition on February 26th that the LTE license held by Islandcom made their assets very attractive. At the time of the announcement, the application had not yet been filed but LIME said it was confident the deal would be approved.

The Commission put it like this: “The Turks and Caicos Telecommunications Commission (“Commission”) is pleased to inform you that Islandcom’s application for the transfer of its spectrum licence, number ranges under its network licence together with certain other business assets to Cable and Wireless Turks and Caicos Islands Limited (“LIME”) has been approved, subject to compliance with all applicable requirements under the laws of the Turks and Caicos Islands…” It was also widely known that Islandcom had a pending lawsuit against FortisTCI; that matter has been referred to the courts by the Telecommunications Commission.