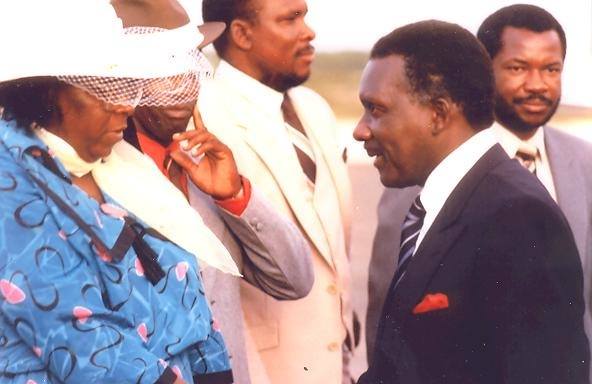 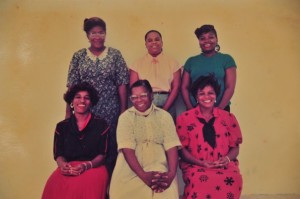 Providenciales, 13 Mar 2015 – It is International Women’s Week and in keeping with the spirit of the commemoration; we thought to tell you about an educator whom we lost last week but whose name is not at all strange; especially on the island of Providenciales. Life for this early childhood lifelong educator did not begin in Provo, it started in North Caicos. She was born on July 13th 1937, Ellen Amelia Jolly and grew up in the quiet community of South Winsor, in the settlement of Bottle Creek, North Caicos with her parents Violet Oseta Jolly, who was once a Higgs and Eric Emmanuel Jolly. Ellen has an amazing story and believe it or not, the journey toward her professional career as a teacher began at the tender age of 14. One of her sons, the respected Rev. Dr. Conrad Howell shared with me that his mother returned to Bottle Creek, after a teachers’ course in Grand Turk and then moved to Provo to work as an assistant teacher. At the time there were only three teachers working at the school.

Ellen worked with education celebrities… her mother Oseta Jolly and namesake for the Five Cays Primary School, Enid Capron. She married one too… her husband: Clement Howell. It took a little wooing by young Howell, but eventually the crooner and educator himself got his girl; they were married at Bethany Baptist Church on January 6th, 1957 and had nine children: “God permitted them to raise eight – five sons and three daughters.” She was honored with many awards including a Member of the British Empire in 2001. She is called an industrious woman, who loved her husband and her family; a Christian saved since 1956 and spending over 40 years in the teaching profession. Among her other relatives: Education Director: Edgar Howell, her son; Education Officer: Tamera Robinson, her daughter; Point Grace Resort General Manager: Beverly Williams, her daughter and Judymae Knowles, teacher and Gospel music minister, her sister. To the family of Ellen Amelia Jolly Howell, sincerest condolences…. Her funeral is this Saturday at Bethany Baptist Church in Blue Hills. Mrs. Howell was 77 years old when she died.