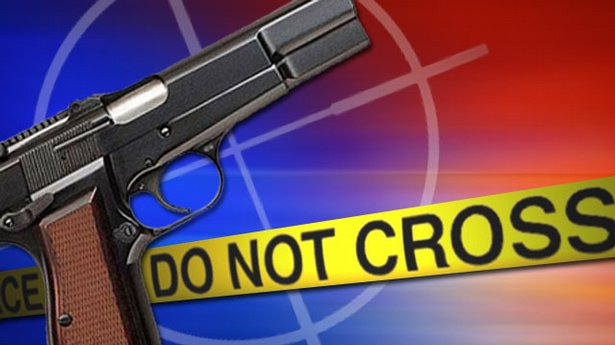 Providenciales, 06 Mar 2015 – The Cortez Simmons murder trial entered day three yesterday in the courtroom of Chief Justice, Margaret Ramsay-Hale. Four witnesses appearing for the Prosecution and includes two who described what happened on the night of April 13, 2013 when Keziah Burke was killed – so called eyewitnesses to the shooting. It was an emotional day according to media reports; weeping from Burke’s mother who heard the lead prosecutor recant what happened on that night; testimony and video surveillance footage which seemed to make the defendant, 31-year old, Simmons uncomfortable. There are four witnesses for the prosecution led by Evans Welch. A four man, eight woman jury is hearing the trial; they were selected on Tuesday. Simmons is represented by Roy Ledgister, QC, out of London.