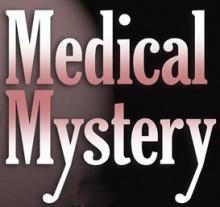 Providenciales, 03 Feb 2015 – It will be an autopsy that will unravel the mystery of how a 17 year old Clement Howell High School student died at hospital on Monday. It appears it was a heart attack, but InterHealth Canada only explains: “…at approximately 2:15 pm, an adolescent male age 17 years was transported to the Cheshire Hall Medical Center via ambulance by the Emergency Medical Services after he complained of feeling unwell at the National Stadium. His condition worsened suddenly upon admission to the Emergency Department and all subsequent efforts to resuscitate him were unsuccessful.”