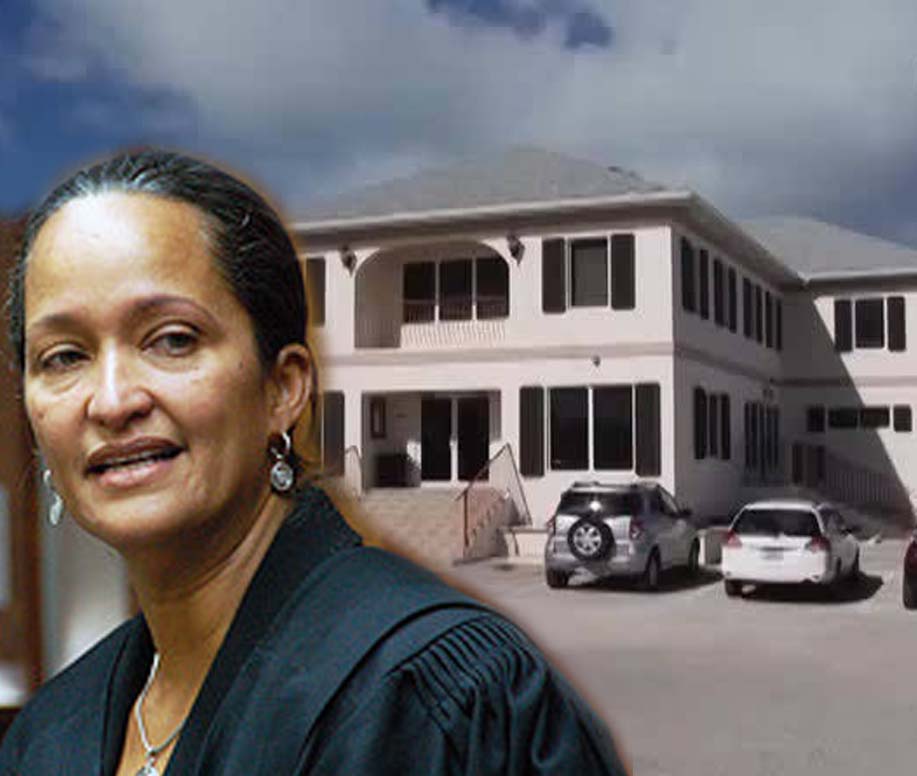 Providenciales, 17 Feb 2015- The next two days will see a couple of high profile cases in the court room of Chief Justice Margaret Ramsey-Hale including a pre-trial hearing today for murder accused Cortez Simmons. Simmons, 31, is accused of the April 2013 murder of Keziah Burke at a hang out on Airport Road here in Provo. Simmons appears in court this morning. The Olint Corporation & Hallmark Bank and Trust are also in court this week, on Thursday. Olint is owned by David Smith, who confessed to a Ponzi scheme and is now facing extradition to the United States. Smith, who back in remand, was released briefly in January after completing his time here in the Turks and Caicos.