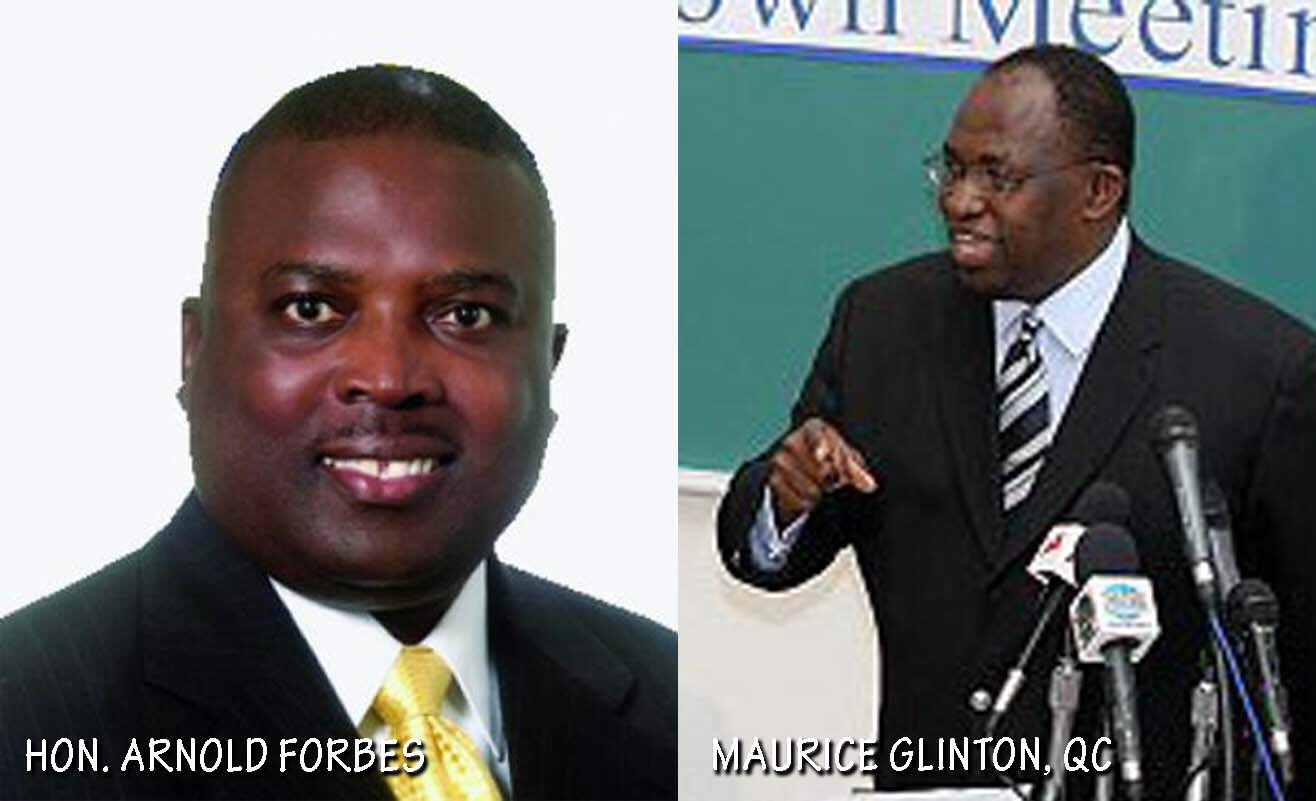 Providenciales, 07 Jan 2015 – Among the new Bahamas Cabinet Ministers and Queen’s Counsels sworn in were two with links to the Turks and Caicos Islands: The Hon. Arnold A. Forbes, Member of Parliament for Mount Moriah, was announced yesterday as the new Minister of State in the Ministry of Works & Urban Development as of Monday January 12. Forbes, who served as the Chairman of BAIC or the Bahamas Agricultural and Industrial Corporation, has ties to Grand Turk.

The other, son of the South Caicos soil, attorney at law based in Freeport, Grand Bahama: Maurice Glinton. Glinton, was among the eleven named as now Queen’s Counsel attorneys by the PM of the Bahamas and sanctioned by the Governor General, Her Excellency Marguerite Pindling.