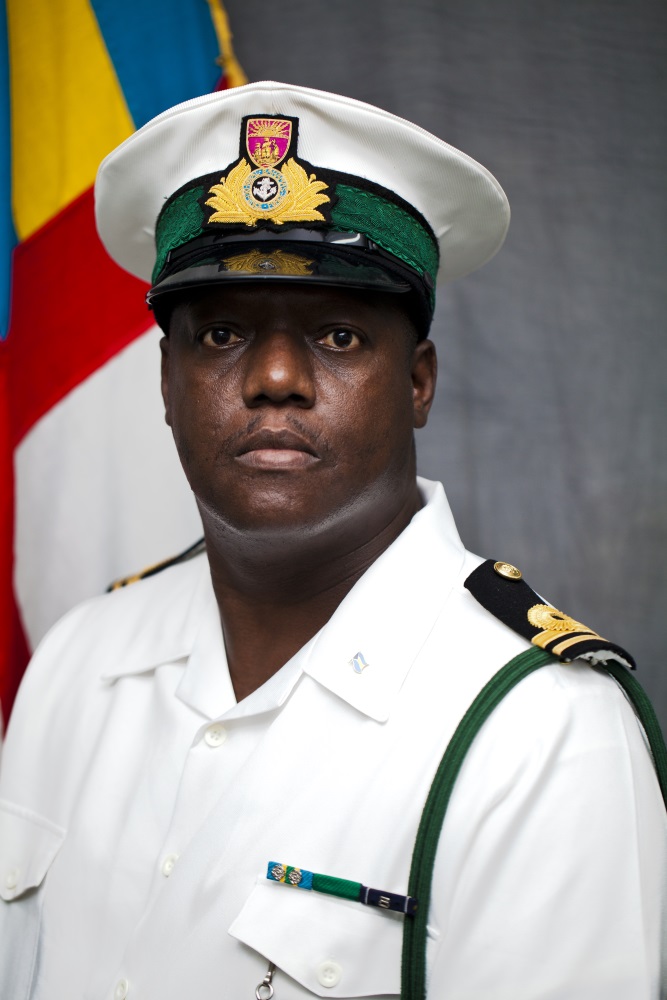 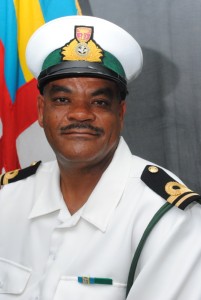 The rigorous seventeen-week Coast Guard course was sponsored by the United States International Military Education Training Program (IMET), and conducted at the United States Coast Guard Academy in New London, Connecticut, from 11 August through 25 November 2014. The course is designed to educate and train officer candidates to ensure that they possess the moral, intellectual and physical qualities required for commissioning, as well as the leadership potential to serve effectively as naval officers.

The course is academically and physically challenging, and constantly demands its participants to adapt and overcome the many challenges with which they are presented. Additionally, along with leadership and development courses, some eighty (80) subjects were covered including Piloting (Navigation) and Rules of the Road. The 17-hour day consisted of daily workouts, inspections along with morning and afternoon classes and drill practice.

The curriculum included leadership and management classes, which are both practical and theory based. These classes included interpersonal communications, leadership style, interviewing and counseling development.

On Monday 19 January, 2015, the four newly appointed officers received their commissions from Her Excellency Dame Marguerite Pindling at a special officers’ commission and award of decorations ceremony held at Government House.

All officers are committed to continuing to answer that higher call to service to both the Royal Bahamas Defence Force and The Commonwealth of The Bahamas.