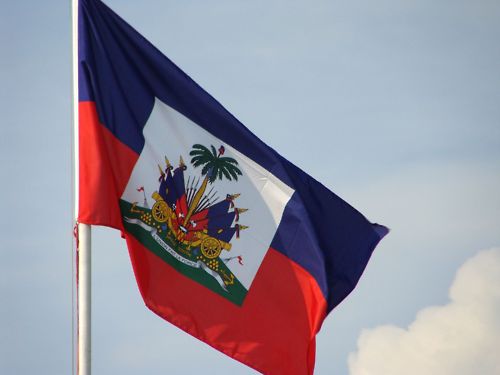 Providenciales, 02 Jan 2015 – January 1st marked the start of a New Year and Haitian Independence Day as the nation commemorated 211 years of independence on Thursday. Among the country’s congratulating Haiti on the milestones was the United States. Secretary of State, John Kerry said: As Haitians celebrate this milestone, they can take pride in the harvest of hard work in reconstruction and development. But this is also a day to focus on the work ahead to keep faith with the promise of Independence Day. The year ahead will be pivotal as Haiti works to schedule overdue parliamentary elections.

Just as we stand with the Haitian people today as they mark their 211th year of independence, the United States reiterates its unflinching support of the people of Haiti as they strive to build a stronger and more enduring democracy.” In December, Haiti’s President Michel Martelly accepted the resignation of his entire government… no date on when the team led by (former Prime Minister) Laurent Lamothe would actually vacate office. The Turks and Caicos had been anticipating a Haitian official into the country, also in December, to finally get signed a now agreed upon Memorandum of Understanding between both countries.