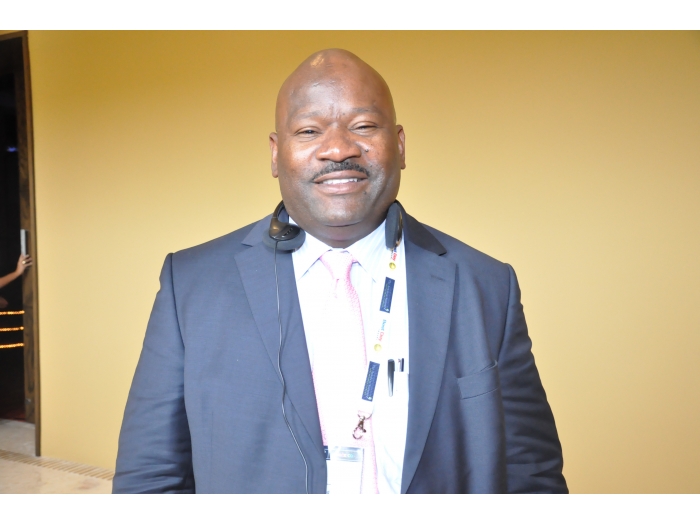 Other Regional winners include Hon Stephanie Villedrouin of Haiti, named Minister of Tourism of the Year; Hotelier of the Year is Enrico Garzaroli of the Graycliff in Nassau, Bahamas; Concierge of the Year goes to Kingsley Blake of Round Hill, Jamaica; Airline of the Year is Jet Blue; the prize for airport of the year goes to the Lynden Pindling International Airport in Nassau and Destination of the Year was named as the Cayman Islands. There were twenty prizes in all. The TCHTA offered congratulations to Mr. Ralph Higgs over Twitter since this morning.